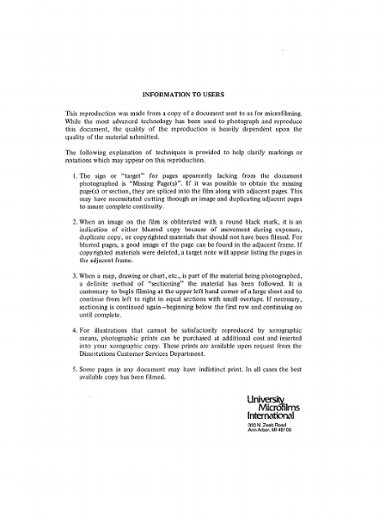 This study investigates black-white status inequality as an explication of central city residential segregation interregionally in 1960 and 1970. Using the popular index of dissimilarity (delta) to quantify educational, occupational and income inequality, it was found that the South was more unequal than the North, but much less so in 1970. Moreover, the level of Southern inequality was more the product of white advantage and the level of Northern inequality results more from significant black disadvantage than is commonly thought. While inequality in both the North and South varies greatly among cities, the sources of inequality were not stable over time nor across regions, as status dissimilarity was more a high status event in the North and in 1970. Since delta, as a nominal measure, is insensitive to such divergent sources of inequality, it was discounted for comparative research. Gini, an ordinal statistic, was also found inadequate in detecting these changes in what status inequality means. Therefore, a interval/ratio index, tridelta, was constructed for accurate interregional and cross time contrasts of status inequality. Furthermore, it was shown that delta measures racial differences as inequality, gini detects degrees of absolute deprivation and tridelta is a quantification of relative deprivation. Using status to explain residential segregation since 1940, showed that status is a weak, but increasingly important, determinant of the nation's cities' levels of segregation. Surprisingly, the North showed less status influence on segregation and closer congruence to 1940 and 1950 levels of segregation than did the South in 1960 and 1970, despite index employed. Occupational dissimilarity, not deprivation, was important in explaining segregation. In contrast, educational and to a lesser extent, income deprivation (relative in the South and absolute in the North) was important, although in the North, education's effect was unexplainedly inverse. Since the South was found to have a more egalitarian housing market, it was suggested that perhaps black status gains have been more visible in the South and that "the American dilemma" may be more salient there. Whatever, the South approaches parity with the North.