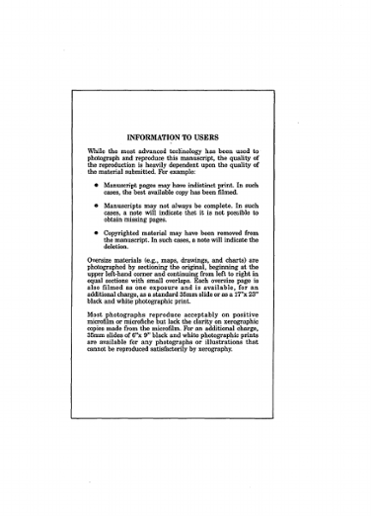 Whole-body bioelectrical impedance analysis (BIA) was evaluated for its reliability and accuracy in estimating body composition in children and youth. The established electrical principle for estimating volume in a geometrical system from conductor-length('2) divided by impedance is the basis for the use of this method in humans. The hypothesis that body-height('2) divided by the resistance component of impedance (resistance index) can be used to estimate total body water (TBW), fat free body (FFB), and percent fat (%FAT) was tested. Validation studies in adults indicate BIA is a reliable and fairly accurate method of estimating TBW, FFB, and %FAT but no testing has been completed on children. The subjects were 103 nonobese and obese anglo males and females from 10 to 14 years old. Within-day reliability of resistance and reactance was assessed by analysis of variance with built-in comparisons. Between-day reliability for all measurements, made four to five weeks apart, was evaluated by test-retest correlation coefficients and paired t-tests. The criterion variables were FFB and %FAT estimated using equations developed for children and youth based on: (1) skinfolds, (2) body density, (3) TBW, (4) density and TBW, (5) density, TBW, and bone mineral content. Regression and multiple regression analyses were used to select the most accurate method of measuring FFB and %FAT and to determine the relationship among criterion variables and the following independent variables: resistance index alone and combined with sex, fatness category, sex x fatness, age, sexual maturation status, weight, anthropometric variables, and reactance. From this study the following conclusions were made: (1) BIA measurements were reliable, (2) resistance index had a linear relationship with FFB estimated from several criterion variables, (3) weight, sex, fatness category, sex x fatness, age, and sexual maturation status were significant variables for predicting criterion variables used in combination with resistance index but were not significant when anthropometric variables were included in the analysis, (4) prediction accuracy for FFB and %FAT from resistance index was fair (SEE 2.58 kg and 4.21%) and from resistance index plus anthropometric variables and reactance was good (SEE 1.88 kg and 3.26%) and similar to that from the best anthropometric variables alone (SEE 2.11 kg and 3.19%).