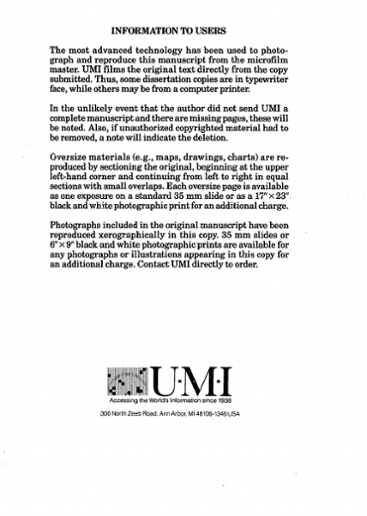 "Language as Disclosure in Five Modernist American Works" comprises a series of Heideggerian readings of James's The Turn of the Screw, Williams's In the American Grain, Faulkner's As I Lay Dying, Hemingway's Death in the Afternoon, and Barth's Lost in the Funhouse. Each text is taken as a single and separate performance of poetic language. The readings do not interpret or explain the texts but attempt to follow them in a thinking, to map what shows up and in what relations. The attempt is to get past the roadblock of "ambiguity" that characterizes modernist texts, not by deciding the undecidable but by exploring it. The dissertation explores the nature or function of language. In James literality works to indicate, to evoke, to found and maintain as well as to violate or subvert a human order. Language borders and opposes the abyss in the story, and it is at this border and in this conflict that reality originates. Williams too revises the notion of origin as he proposes a new "method" of "composition" whereby a poet in the act of asserting and proving himself sets forth not only his own potency but that of his ground, his locality, his period and his time. In the Faulkner story representative language has become disconnected from life, is irrelevant, ineffectual, dysfunctional. However, in spite of its explicit indictment of words, the work discloses a new ontology, a new standard of value, and an originary function for words. In the Hemingway story language or the work of art (the bullfight, here) is the site, the occasion, and the agency in and by which "facts," things that actually happen, rise into appearance upon the horizon of death. In these modernist works we find the function of language to be, in some sense, disclosure. With the Barth story we pass into a milder postmodern atmosphere, but we find the same antagonists, language and not-language. Ostensibly language is impotent; thematically the rational paradigm is overwhelmed by objectivity. I claim, however, that language diminished and exposed is still working by modernist standards to provoke into view the potentiality that representative language cannot express.