The influence of variable amounts of irrigation water and nitrogen fertilizer and their interaction on the development, growth and nitrogen uptake of grain orghum. 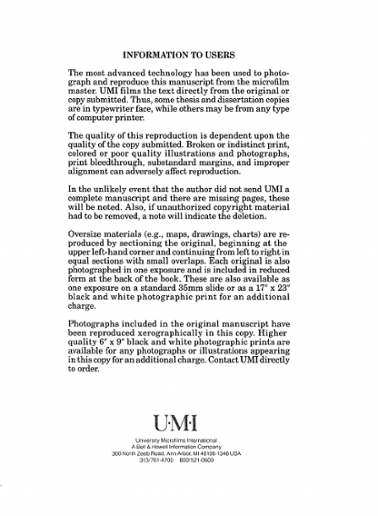 The influence of variable amounts of irrigation water and nitrogen fertilizer and their interaction on the development, growth, grain yield and nitrogen uptake of grain sorghum were studied under monocrop (May 21 planting) and simulated double crop (July 1 planting) in the 1985 growing season and under monocrop in the 1986 growing season. Six grain sorghum hybrids, three of which had a higher grain yielding ability and the other three with a lower grain in yielding ability, were used in this study conducted at the University of Arizona, Marana Agricultural Center. All six hybrids were grown under two planting dates (May 21, July 1), two levels of irrigation water (dry, wet), and two levels of nitrogen fertilizer (0, 112 kg N/ha) in the 1985 growing season. In the 1986 growing season, two hybrids were grown under three levels of irrigation water (dry, medium, and wet) and three levels of nitrogen fertilizer (0, 84, 168 kg N/ha). Planting on May 21 (monocrop) had more days to 50% bloom, leaf area, heads number, grain yield and total dry weight than the July 1 planting (double crop). However, planting on July 1 produced a longer head exsertion (peduncle length) compared to May 21 planting. Head length, plant height, 500 seed weight, and grain volume-weight were not affected by planting date. Water stress reduced head exsertion, head length, plant height, head number, 500 seed weight, grain yield and total dry matter. However, numbers of days to 50% bloom were increased by dry treatment. Leaf area and grain volume-weight were not significantly affected by water levels. Under the conditions of this study, nitrogen fertilizer rates did not produce an effect on most of the agronomic characteristics of grain sorghum hybrids studied in this experiment. However, increased nitrogen fertilizer rates increased the uptake and nitrogen concentration in all growth stages of hybrids in the 1986 growing season.