Adolescent prosocial behaviors in relation to empathy, identity and self-esteem. 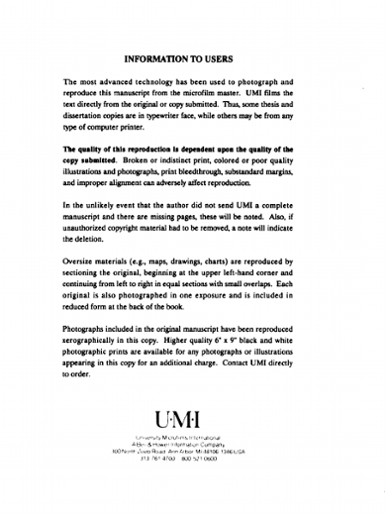 This study examined prosocial perceptions, and the effects of empathy, identity, and self-esteem on prosocial responding among two samples of 9th-, 10th-, 11th-and 12th-graders. One group (N = 109) was asked to provide written responses to various open-ended questions about their own and their peers' prosocialness. Responses varied in terminology and examples, however, underlying themes were quite similar. Respondents described the given prosocial concerns in terms of academics, affect, negative consequences, particular behaviors or situations, personal mood or characteristics, reciprocal acts, relationships, social involvement or esteem, socialization influences, and morals or values. Many of the respondents reported that prosocial behavior involved popularity, participating in activities, or having a lot of friends and being well liked. Others described prosocial behavior as being helpful or caring, and acting in a socially desirable or positive manner. Some defined the construct in terms of internalized values, ideals, or morals. Noted differences emerged in reported attributions for one's own and one's peers prosocialness. Empathy was more frequently reported in explaining one's own prosocial behavior, while benefitting others was more often associated with peer responding. The second sample of students (N = 326) responded to a series of Likert-type scales assessing levels of empathy, identity, self-esteem, and prosocial responding. Results showed moderate to high correlations between empathy and prosocial responding, and between identity and self-esteem. Empathy accounted for 38% of the variance in prosocial responding. Identity and self-esteem had virtually no effect on prosocial responding, however the two shared considerable variance. Females scored significantly higher in both affective and cognitive components of empathy, and in prosocial responding. Nonminority respondents scored significantly higher in empathy, however, there was no ethnic difference in prosocial responding. No age, or other ethnic and gender differences were found.