The effect of prescribed burning on southwestern ponderosa pine growth. 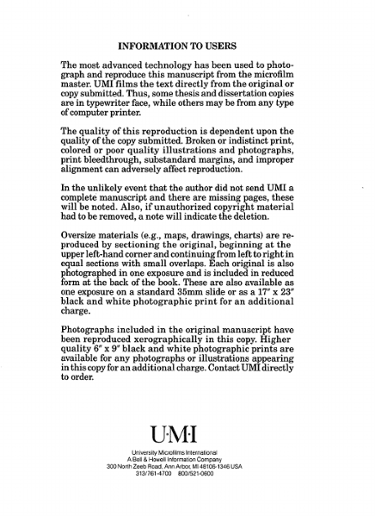 Study objectives included determining whether prescribed burning affected ponderosa pine growth; mathematically modeling the growth response to burning; and determining whether forest management history affected growth response. I sampled 188 trees from two areas near Flagstaff, Arizona; one area (Brannigan Flat) had been logged and thinned, and the other (Chimney Spring) had not; both were burned in 1976. Within each study area, control and burned plots were of similar age, vigor, height, and competition index. Trees at Chimney Spring were older, less vigorous, and taller, and had a higher competition index than at Brannigan. For each tree, periodic basal area increment (PBAI) was calculated for the years 1974-1984. To determine which variable would best model growth, postfire PBAI (individual years, 1977-1984) was correlated with previous growth (average PBAI 1974-1976); crown ratio; competition index; thinning index; and diameter. Two models of growth response were developed; one oriented toward satisfying theoretical and research goals, and the other, toward management applications. Growth was modeled using stepwise multiple linear regression, and the dependent variable was postfire PBAI. Research Model independent variables were previous growth, years (climate), and treatment-year interaction, and 72% of total variance was explained. Fire affected growth significantly and negatively for two years, and then burned trees grew similarly to control trees. Management Model independent variables were crown ratio, competition index, crown ratio, subject tree diameter, year, and treatment, and 52% of total variance was explained. This model, too, indicated a slight negative effect of burning on growth. Management history was not a significant determinant of growth response. Both models validated well; the ratio of observed-to-predicted residual mean square was 1.04 and 0.91 (Research and Management Models, respectively). Thinning index was not significantly related to postfire growth, but a change in carbohydrate allocation from stem wood to crown and root expansion could have resulted in observed burning effects. Management implications include (1) short-term growth decline may result from burning, (2) management history did not affect growth response, and (3) burning impact is greatest in dense stands of small trees.