Effect of sodium catchments on soluble soil salts, leaf ion concentration, and the yield of fruit in a water harvesting system. 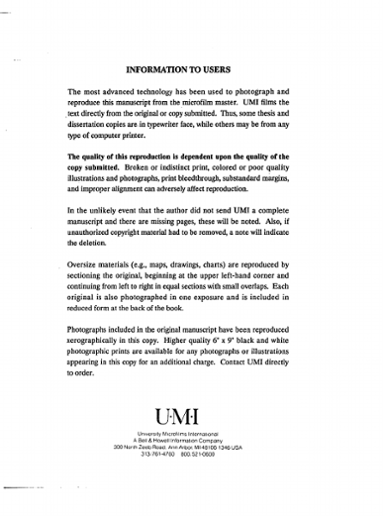 This study consisted of field experiments to determine the effect of sodium catchment on the distribution of soluble salts and exchangeable ions in soil, leaf ion concentration, and yield of peaches. The experiments were conducted at the Oracle Agricultural Center, formerly known as Page Ranch, University of Arizona, for a period of two years. The soil in this area is White House sandy clay loam. Sodium chloride salt was applied at a rate of 11.2 ton/ha to the Sodium Treated Catchment Area (STCA). Also, sulfur was applied at a rate of.5 kg m⁻² to Cropped Water Ways (CWW). Four peach cultivars planted in single rows with 2, 3 and 4 meter spacing in one cropped waterway, were selected for this study. Soil samples were collected at 20 cm intervals to a total depth of 160 cm. Twelve sites were selected in the CWW, three sites were selected in the STCA and one site chosen Outside Water Harvesting System (OWS). Also, 12 soil samples were collected from the three sites at different depths in CWW. Soil samples were then analyzed for pH, EC, C²⁺, Mg²⁺, Na⁺, K⁺, Cl⁻ and SO₄⁻². Four runoff samples were collected at CWW and their EC, Ca²⁺, Mg²⁺, Na⁺, K⁺, Cl⁻, SO₄⁻², and HCO₃⁻ contents were analyzed. Twelve peach leaf samples, one sample from each replicate, were collected and analyzed for Ca²⁺, Mg²⁺, Na⁺, K⁺, Cl⁻ and SO₄⁻². A computer model was developed to predict the actual fruit yield. The results of these experiments showed that no salinity problems have occurred in CWW, a good water quality resulted from sodium catchment and ten years after sodium was added to the soil, 65% of it still remains in the upper profile of STCA. Soil cation distribution was approximately the same at different depths for K⁺ and Mg²⁺, but had a different distribution pattern for Na⁺ and Ca²⁺ in the CWW. A significant correlation was found between soil depth, and pH, EC, and SAR. There was not significant difference in leaf uptake of Ca²⁺, SO₄⁻², Na⁺, and Cl⁻ using the same variety of peach with different spacing or different varieties with the same spacing. The results also showed that the interaction between variety and spacing did not significantly affect the yield in 1988, and significantly affected the yield in 1989.