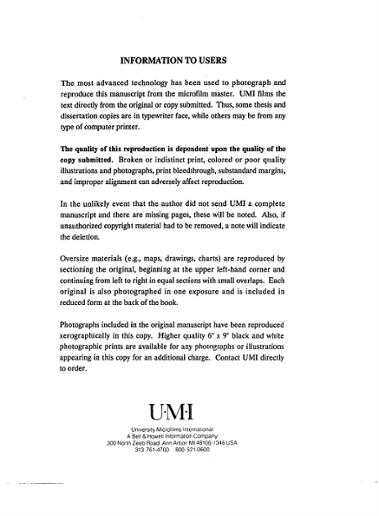 The activity, synthetic rate and mRNA levels of pancreatic digestive enzymes adapt to changes in their respective dietary substrates. Previous studies in vivo implicate ketones and secretin in lipase adaptation and cholecystokinin (caerulein) in protease and, possibly, amylase adaptation. These studies were undertaken to determine the direct role(s) in vitro of these nutrient and hormonal factors on digestive enzymes in cultured rat pancreatic acinar cells. Ketones, intermediates of triglyceride metabolism, did not affect lipase activity in cells isolated from rats fed commercial non-purified diet, whether cultured in media containing high or low concentrations of glucose, a competitive energy substrate. Beta(OH)-butyrate also had no affect on lipase activity in cells from high-fat fed rats in which lipase was already elevated, but did increase lipase activity dose-dependently in cells isolated from rats fed a purified low-fat diet. Importantly, lipase levels were higher in cells from rats fed high fat diet, compared to those of low-fat fed rats, demonstrating that dietary adaptation persisted in culture. The role of ketones in lipase regulation appeared to be more complex than originally proposed, and they may not be the sole mediator. Direct effects of secretin and caerulein on the activity, secretion and relative synthesis of lipase were studied. Secretin significantly increased media lipase activity biphasically after 12 h, but had no effect on cellular lipase activity. After 24 h, secretin had no effect on lipase activity or relative synthesis of pancreatic enzymes (amylase, lipase, chymotrypsin, trypsin, elastase). In cultured cells, enzyme activities decreased over time, while media activities increased. Amylase relative synthesis decreased over time, while that of the proteases increased. Caerulein further decreased cellular content of all enzymes and increased media amylase and lipase activities. Caerulein, however, increased the relative synthesis of trypsin (p < 0.05) and chymotrypsin (p < 0.06), supporting its proposed role in protease, but not amylase, adaptation. These studies did not, however, support definitive roles of ketones or secretin in lipase regulation; perhaps they have interactive effects, or act in conjunction with other potential regulators, in the dietary adaptation of lipase.