Combat in the courtroom: The battle of the experts, reputation bias, and perceived credibility. 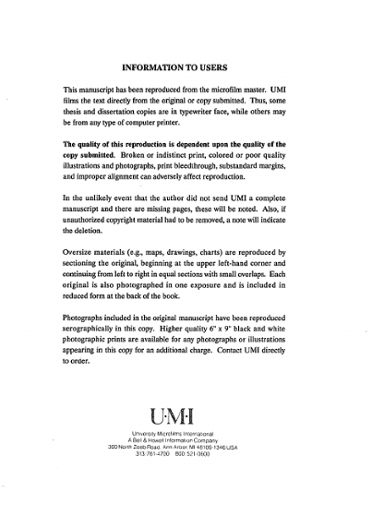 This analogue, jury-simulation study consisted of two parts and examined some of the assumptions underlying the "battle of the expert witnesses" and expert bias. Part I assessed the perceptions and influences of mental health and medical non-mental health expert witnesses, as represented by a clinical psychologist (with a specialty in neuropsychology) and a neurologist, respectively. Part I also explored the effect of conflicting expert testimony on jurors' perceptions of the experts. Subjects were randomly assigned to read a trial transcript of a murder case, disputing whether the defendant was criminally responsible due to a brain injury, in which: (a) the psychologist testified for the prosecution and the neurologist testified for the defense, or vice versa, and (b) experts were in either high disagreement, or low disagreement, with each other. Part II investigated whether jurors are influenced by experts' reputation bias (i.e., always testifying for a particular side, or testifying for both sides equally). Subjects were randomly assigned to read a modified transcript, which included two opposing psychology experts, containing one of the following conditions: (a) both experts biased, (b) prosecution expert biased/defense expert unbiased, (c) prosecution expert unbiased/defense expert biased, or (d) both experts unbiased. After reading the transcript, subjects in Part I and II decided a verdict, evaluated the experts, rated their opinions on a general attitude questionnaire, and completed a memory test. Two analyses were performed, one which included Verdict as a variable, and one that did not. Results from Part I indicated the psychologist was considered significantly less credible than his opposing neurologist. In addition, neurologists were more respected and more likely to be sought by those concerned about a brain disorder. Results from Part II indicated that subjects, who read a transcript which included both a biased and an unbiased expert, tended to render verdicts consistent with the testimony of the unbiased expert. Moreover, both Parts I and II indicated that subjects consistently perceived the experts as more credible (and less influenced by self-interest) when they agreed with them. Limitations and implications of this research are discussed.