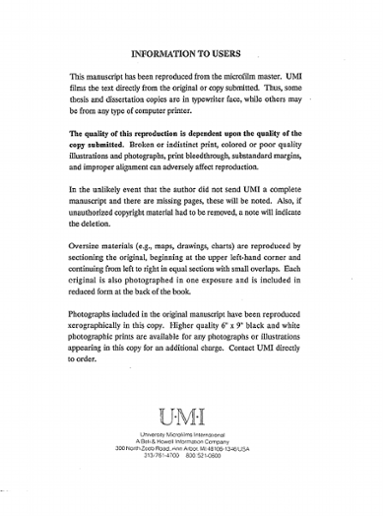 Effects of trellising on water use, absorption of photosynthetically active radiation (PAR, 400 to 700 nm wavelength) by foliage and potentially by fruit, fruit composition, and yield were studied in 1988 under semi-arid conditions on field-grown Vitis vinifera L. 'Petite Sirah' grapevines in a mature vineyard. The positioning of shoots on trellises resulted in canopies that were (1) positioned vertically (vertical canopy), (2) positioned in a "V" pattern with sides inclined 60° from horizontal (inclined canopy), and (3) inclined toward the vineyard floor (standard canopy). Seasonal water use values determined from neutron scattering data were 393 ± 61, 554 ± 73, and 455 ± 57 mm for the standard, vertical and inclined canopies, respectively. On average, about 50% of seasonal water consumption occurred between fruit set and filling stages for each type of canopy. Average crop factors (ratio of actual to reference crop evapotranspiration) of 0.383, 0.540 and 0.444 were for the period bud burst to harvest for standard, vertical and inclined canopy systems, respectively. The diurnal water use patterns of the three trellising canopies were very similar when measured by either the heat pulse technique or by porometer. The average daily heat pulse velocity (HPV) for selected vertical, inclined and standard canopies for 6 days were 8.77, 7.58 and 6.85 cm h⁻¹, respectively. The HPV technique indicated that the average daily water use of the whole plant was 0.227, 0.192 and 0.137 kg/m² leaf area/d for standard, vertical and inclined canopies, respectively. The daily average transpiration rates as measured by the HPV technique were 32, 31, and 25% higher than the average transpiration rates estimated from porometer data for standard, vertical and inclined canopies, respectively. Stomatal conductances of the vertical and inclined canopies were 20 and 40%, respectively, below that of standard canopy. PAR absorption by foliage during mid-day was highest in the standard trellis, and lowest in the inclined trellis. PAR potentially available for absorption by fruits was lowest in the standard trellis, and highest in the inclined trellis. In both inclined and vertical canopies, the average sunfleck values were 26%, but was only 2% in the standard canopy. Analysis of fruit composition at harvest revealed that total dissolved solids (°Brix) was significantly higher in the inclined trellis than for the vertical trellis or the standard trellis. The inclined trellis resulted in the highest alcohol content of wine. Per vine yields did not differ significantly among the three trellis systems. Overall, the standard trellis was optimum because grapevines consumed less water and produced a shading which protected the fruit from direct solar radiation.