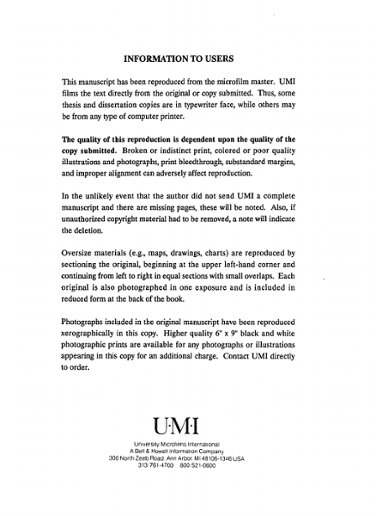 This study examines the relation between gender and genre in four novels that chart the development of American domestic life from the Colonial to the Gilded Age. In these novels, the presence in the house of women--mothers, daughters, sisters, servants, slaves--often threatens the fathers' dynastic ambitions and subverts the formal intentions of the narrative. These women represent familiar but strange forces of the uncanny which lurk beneath the apparently placid surface of domestic narrative. In "house" novels by Hawthorne, Stowe, Alcott, and James, interactions of the uncanny feminine with dynastic concerns threaten not only the novel's social message of destiny and dynasty, but the traditional form of the novel itself. In The House of the Seven Gables, Hawthorne constructs a narrative in which patrician fathers and domestic daughters struggle for control of the House and its story. Slavery disrupts domestic life in Uncle Tom's Cabin, inverting and thereby perverting traditional notions of home and family and producing monstrous mothers and failed households. Alcott details the abuses and dangers of reified gender roles in family life, while depicting a young woman's attempt to reconstruct domesticity as a female community in Work. Finally, James displaces domestic concerns entirely from The Other House, portraying instead the violent nature of feminine desire unrestrained by tradition, community, or family. Story and telling work at cross-purposes in these novels, creating a tension between Romantic structures and realistic narrative strategies. These authors depart from the tropes of their times, using gothic devices to reveal monstrous mothers, uncanny children, and failed or fallen houses within the apparently conservative domestic novel. Such gothic devices transcend literary historians' distinctions of romance and sentimental fiction as respectively male and female stories and reveal the fundamentally subversive nature of domestic fiction. For these writers, the uncanny presence of the feminine produces a counternarrative of gender, class, and race, redefines the cultural boundaries of home and family, and exposes the fictive nature of social constructions of gender and domesticity.