An autosegmental theory of stress. 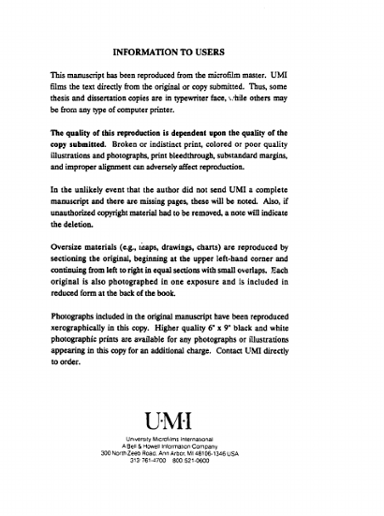 This study proposes that metrical constituents are inherently headless and stress is autosegmental. Chapter 2 argues that, since stress is the only diagnostic for the presence of a metrical head, the latter is redundant and must be eliminated from phonological theory. Further arguments for the inherent headlessness of feet are cited fl:om the theory of prosodic morphology (McCarthy and Prince 1990, Crowhurst 1991b) and from the facts of Yidinʸ stress (Dixon 1977, Crowhurst 1991a, Crowhurst and Hewitt, to appear). Next, stress is shown to exhibit the following auto segmental properties: stability (Bedouin Hijazi Arabic) , morphemic stress (Spanish, Turkish, Tagalog) and the ability to float (Mayo, Tagalog). After comparing the properties of stress with those of autosegments, it is concluded that stress is an autosegment. Assuming that feet can be either disyllabic, bimoraic or iambic (Hayes 1991), the above conclusion predicts the existence of five types of binary stressed feet. These are the left- and right-stressed syllabic foot, instantiated by Warao and Mayo, respectively, the left- and right-stressed moraic foot, instantiated by Cairene Arabic and Turkish, respectively, and the iambic foot, instantiated by Hixkaryana. The asymmetric nature of the iamb is attributed to the Weight-to-Stress Principle (Prince 1990), which allows stress to be assigned directly to heavy syllables. Furthermore, this principle predict6 all and only the attested types of unbounded stress systems. Chapter 5 argues that stressless feet and unfooted stresses are instantiated in Mayo, and the theories of Halle and Vergnaud 1987a, b and Hayes 1987, 1991 are shown to be incapable of accounting for these facts. The autosegmental theory of stress advances phonological theory in three ways. First, it eliminates most of the principles and devices which up to now have been used only to describe stress, leaving only the abstract stress autosegment which is itself subject to the principles of autosegmental theory. Second, this approach attributes many of the apparent differences between stress and tone to differences in their respective domains rather than differences in their formal properties. Third, the autosegmental theory of stress facilitates the formalization of a number of stress systems with heretofore complex analyses, including Yidinʸ, Mayo, Cairene Arabic, Turkish, Khalkha Mongolian and Tagalog.