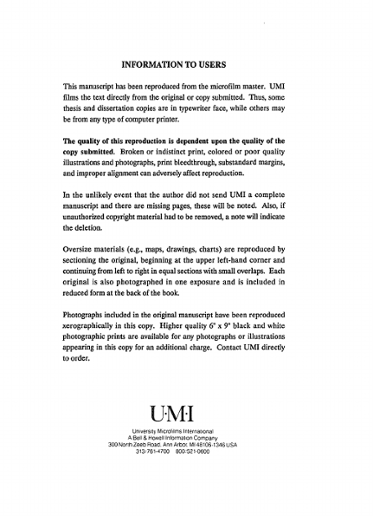 An "excitable medium", such as nerve fiber or heart tissue, can be locally provoked by a relatively small stimulus to execute a relatively large transient response, followed by recovery to the original rest state. In one-, two-, or three-dimensional excitable media, such episodes of excitation can propagate as nondecrementing pulses, until they are extinguished at the domain boundaries. In two- or three-dimensional excitable media, these travelling wavefronts of excitation can become arranged in self-perpetuating spirals (in 2D) or "scrolls" (in 3D), which rotate indefinitely, organizing the entire medium with periodic wavetrains. In three dimensions, the pivot of the scroll, around which the sheetlike wavefront unfurls, is a one-dimensional space curve, a "vortex filament", which may end only on domain boundaries, or close into rings, and which may be knotted or linked. Vortex filaments and their associated scroll waves are of interest as periodic solutions to the underlying reaction-diffusion equations, and they may also play a role in understanding the behavior of certain natural systems, perhaps most prominently the disintegration of normal coordinated activity in large mammalian hearts known as ventricular fibrillation. Analytic or experimental approaches to investigating vortex filaments have met with limited success, and in any case stand in need of testing. This thesis presents the results of four largescale numerical investigations of vortex filaments, using supercomputers. Starting with various carefully contrived initial conditions, three-dimensional volumes of excitable media are simulated by numerical integration of partial differential equation models. During the run, the form and behavior of the simulated vortex filaments are monitored by means of a "differential geometry toolkit". Emphasis is given to two fronts. First, I tried to establish the existence and properties of stable filament configurations. This resulted in the discovery of half a dozen stable organizing centers, more than doubling the number of previously known periodic solutions. Second, I attempted to discern the factors and rules which govern filament dynamics. This effort is largely guided by and aims to test the so-called "local geometry hypothesis", which supposes that local filament dynamics are determined by local filament geometry.