The effects of income on food and nutritional status in the Middle Eastern area (1960-1985). 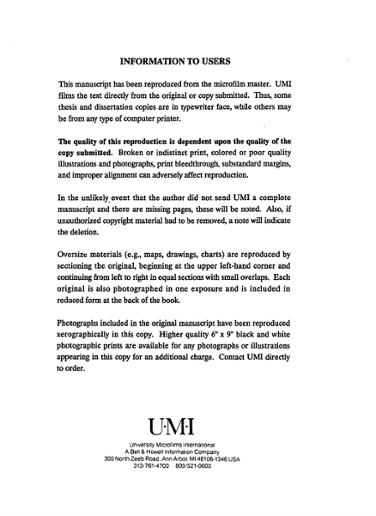 The income of most countries of the Middle East grew rapidly after 1973 when the price of oil dramatically increased. To examine the effect of the income growth on food and nutrition status, eleven countries were chosen from the Middle Eastern area. These include Algeria, Libya, and Saudi Arabia, which are oil exporting countries, Egypt, Morocco, Tunisia and Yemen, which are labor exporting countries, and Jordan, Sudan, Syria and turkey, which are agricultural producing countries. The variables of this study are per capita income, food consumption, which includes wheat, rice, corn, total grain, beef, poultry and egg, and social indicators, which include population per physician, crude birth rate, crude death rate, infant mortality rate, child death rate and life expectancy. The data for these variables were collected from 1960-1985. Single and multiple regression analysis were used to explain the effects of change in per capita income on food consumption and social indicators. The results of this analysis showed that income change had a significant impact on food consumption especially on egg, beef and poultry with income elasticities more than one. However, the income elasticities of wheat, rice, corn and total grain consumption were less than one for most of the countries. In addition, income growth had a negative effect on crude birth rate, crude death rate, infant mortality rate and child death rate. As hypothesized, population per physician and life expectancy increased.