Efficiency of irrigation borders as affected by inflow hydrograph shape. 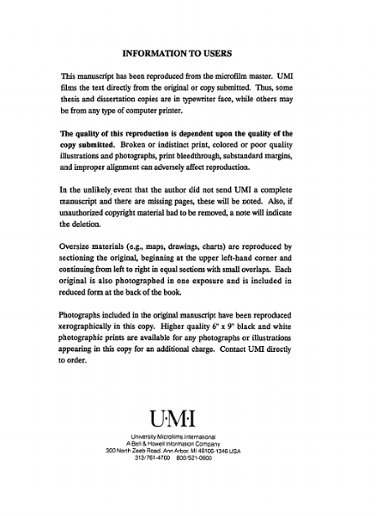 The objective of this study was to determine how border irrigation performance is affected by inflow hydrograph shape. Sloping borders with open end boundary condition were selected for the study. A computer program called SRFR was used for simulations with the choice of zero inertia model as the mathematical model describing the movement of water along the border run. Five inflow hydrograph shapes were chosen from over fifteen shapes for evaluation. They are named as follows: constant (CON), cutback (CB), cablegation (CG), modified cutback (MCB), and modified cablegation (MCG). Different ranges of the input parameters were used to cover a wide spectrum of field conditions. Input parameters ranges and values are four infiltration families, 0.25, 0.5, 1.0, and 2.0; three slopes, 0.001, 0.0025, and 0.005; two field lengths, 650 ft and 1300 ft; three Manning's roughnesses, 0.04, 0.15, and 0.25; and three volumes, low, med., and high, which reflect 2, 4, and 6 inches of required depth. It has been found that the inflow hydrograph shape has a substantial influence on the maximum application efficiency, maximum Eₐ. Values of maximum Eₐ range from 61 percent to 80 percent. While CG gives the lowest average value of maximum Eₐ, 61 percent, CB and MCB give the highest average maximum Eₐ at 80 percent. CON gives an average value equal to 71 percent. MCG has an average value close to those given by CB and MCB and equal to 78 percent. The maximum Eₐ values range from low of zero to as high as 95 percent. Fortunately, more than 90 percent of the 216 values for each inflow hydrograph are above 70 percent for all shapes except CG. Most values fall between 70 to 80 percent for CON, 75 to 90 percent for CB, 80 to 95 for MCB, and 75 to 85 for MCG. CG has a much wider range with most maximum Eₐ values falling between 40 and 85 percent. CB and MCB are more sensitive to changes in the input parameters than CON and MCC, but far less than CG, which is the most sensitive.