Regulation of pancreatic amylase and lipase gene expression by diet and insulin. 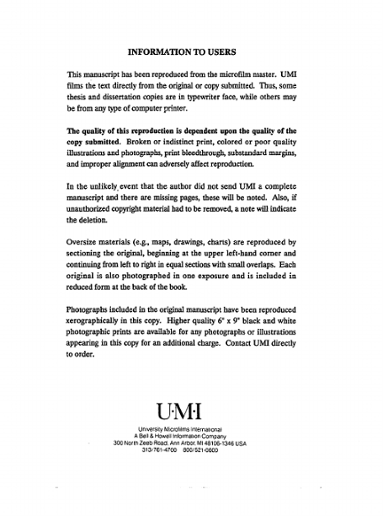 Although insulin has been proposed to mediate the dietary regulation of pancreatic amylase, its interaction with diet in the regulation of amylase and lipase is not well understood and was examined in diabetic rats fed diets high in carbohydrate (HC), protein (HP) or fat (HF) and treated with insulin. Diabetes, independent of diet, decreased amylase content (80%; p < 0.001), relative synthesis (96%; p < 0.0001) and mRNA (92%; p < 0.0002), but insulin only restored amylase content, relative synthesis and mRNA to respective dietary control values. Diabetes increased lipase mRNA 60% (p < 0.004), but interacted (p < 0.02) with diet to affect lipase content, which increased in HC-fed (81%) diabetic rats and decreased (28%) in HF-fed diabetic rats. Insulin partially restored lipase content and mRNA to respective dietary control values. Lipase synthesis tended to parallel the increases in lipase mRNA and content in HC-fed diabetic rats. Diet, independent of diabetes, regulated amylase content (p < 0.0001), relative synthesis (p < 0.0002) and mRNA (p < 0.0003), which were 200-300% greater in HC- than HF-fed rats, and lipase content (p < 0.001) and mRNA (rPL-1 - p < 0.02; rPL-3 - p < 0.0001), which were 80% greater in HF- than HC-fed rats. Lipase relative synthesis was 21% greater in HF- fed than HC-fed control rats. Insulin failed to stimulate maximal amylase gene expression in HP- or HF-fed diabetic rats, suggesting that it is necessary, but not sufficient, for this dietary regulation. The parallel changes in amylase mRNA, relative synthesis and content suggest pre-translational regulation; whereas the differential regulation of lipase activity, relative synthesis and mRNA suggest pre-translational and post-translational regulation. The interactive effects of diet (HC, HP, and HF), diabetes and insulin on whole body energy metabolism were also examined. Diabetes, independent of diet, decreased body weight (330%), metabolic energy (ME) by 66, 39, and 41% (HC-, HP-, or HF-fed rats, respectively), and energy retentions (338%). The best diabetes and diet interactions in energy utilization, retention and body weight maintenance were in rats fed the HP diet. Insulin treatment restored carbohydrate utilization with the greatest effect in the HC-fed rats and increased energy retentions (625%). These results suggest that insulin affects the utilization of dietary carbohydrate the most and dietary protein the least.