Effect of grain processing on lactational performance and nutrient utilization in dairy cows. 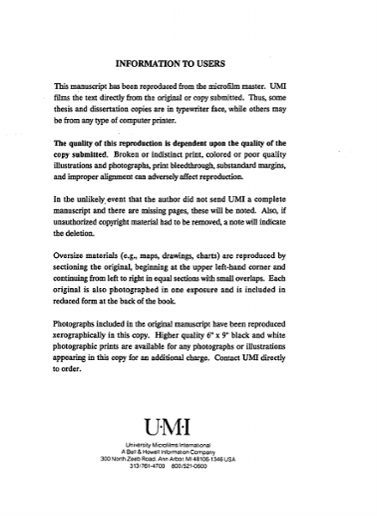 Four experiments were conducted to determine effects of grain processing on lactational performance and nutrient digestion in lactating cows. In a 70 d trial, twenty-four cows were divided into four groups and fed diets containing 40% grain as dry-rolled sorghum (DRS, 643 g/L, steam-rolled corn (SRC, 500 g/L), steam-flaked sorghum (SFS, 360 g/L), or steam-flaked corn (SFC, 360 g/L). Compared to DRS and SRC, SFC and SFS increased milk yield 10%, milk protein yield 14% and milk fat yield 8%. Efficiency of feed utilization was higher for SFS than for DRS but was unaffected by corn processing. Flaking of both grains increased total tract digestibilities of OM, starch, ADF and NDF. In another 70 d trial, thirty-five cows were allotted to five dietary treatments: 0, 15, 30, or 45% SFS (360 g/L) with 45, 30, 15, or 0% of a mixture of corn, barley, wheat mill run, and beet pulp; or 15% of a thin steam-flaked sorghum (280 g/L) and 30% of the mix. Milk yield, milk protein yield and percent increased linearly with increasing amounts of SFS. When cows fed only 15% SFS, milk yield was higher for the thin than for the medium flake (360 g/L) and similar to that of cows fed 30 or 45% of the medium flake. In the third trial, thirty-six cows were used in a 2 x 2 factorial arrangement of treatments. Diets contained 40% DRS, DRS treated with a "sorghum specific" fungal enzyme, SFS, or SFS treated with enzyme. Compared with DRS, SFS increased milk yield, FCM, FCM/DMI, milk protein yield and starch digestibilities. However, enzyme addition did not affect lactational performance. In a fourth trial, four cannulated cows were used in a 4 x 4 Latin Square design to determine effect of protein degradability and SFS on rumen fermentation and nutrient flow to the duodenum. Treatments were: DRS with soybean meal (SBM), SFS with SBM, SFS with SBM and blood and fish meals, and SFS with SBM and urea. Compared to DRS, SFS increased milk protein percentage, ruminal and total tract digestibilities of starch. Ruminal acetate, propionate and total VFA increased when SFS was combined with more degradable protein sources (SBM or SBM and urea). Flow of microbial and total CP to the duodenum were unaffected by diet.