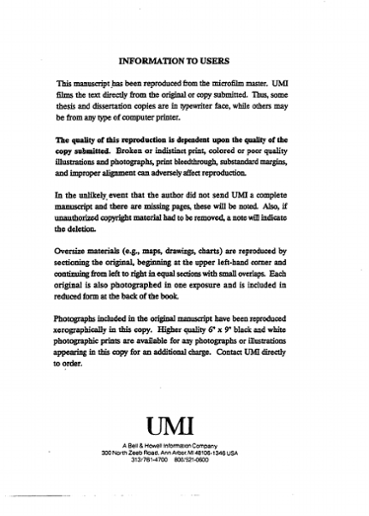 Anatomical radular and genetic data for the Lavigeria gastropod radiation in Lake Tanganyika, East Africa, indicate a group of previously unrecognized species that are identifiable by differences in shell morphology. This is a new species flock of gastropods in this hyperdiverse tropical rift lake. In long-lived lakes, hydrobioid and cerithioidean prosobranchs and planorbid pulmonates have diversified repeatedly. These clades often share characters of brooding, poor dispersal, tightly constrained genetic systems, thick, ornamented shells, stenotopy, depth tolerance, trophic differentiability and behavioral diversity. Notable radiations exist in extant Lakes Tanganyika, Baikal, Ohrid, Biwa, Titicaca, Malawi, Victoria, and fossil Lakes Steinheim, Pannon, Idaho, Biwa, and Turkana. Lavigeria shell morphology varies discontinuously among species. These species have previously unrecorded ecological and life history differences. Substrate specificity and dispersal ability strongly influence morphological divergence. Genetic relationships, determined by allozyme electrophoresis, are complex in Lavigeria. In sum: (1) Genetic variability is bimodal like in some other endemic radiations of gastropods and fish. The tuberculate clade contains populations that are relatively divergent from each other and the genetic differences between species are clear. In the "Lavigeria" clade the species are genetically definable but not mutually exclusive. This clade may have diversified rapidly, retained ancestral polymorphisms and hybridized. (2) Genetic and morphological variation in Lavigeria do not have a strong geographic signature. Allozyme and biogeographic data do not test putative speciation mechanisms as they do for Tanganyikan fishes. Soft-part anatomy dissections revealed that the two major clades differ in reproductive mode (brooding vs. egg-laying) and associated anatomical characters. This may allow designation of the Tuberculate clade as a new genus. Significant quantitative differences were found among species in the "Lavigeria" clade in analyses of size-independent, multivariate morphometric characters of organ and neural characters. Canonical functions analyses of radular characters revealed significant differences among Lavigeria species. Thus the radula is systematically useful at the species level for Lavigeria. However, dental similarities with both a sister genus and also with sympatric, micro-algal rock-grazing fish suggest that both historical constraint and functional adaptation should be considered. Furthermore, sympatric Lavigeria species may exhibit local character displacement.