The effects of excipients on the structure and dynamics of insulin and the Lys(B28)Pro(B29) mutant: An NMR study. 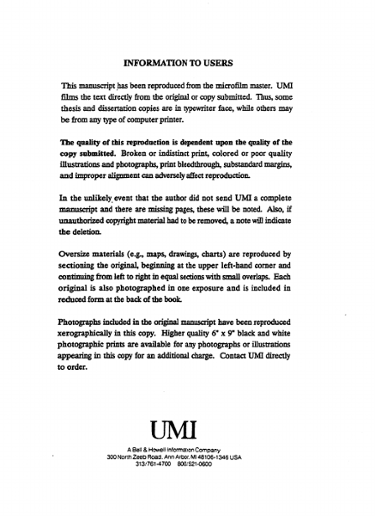 The existence of multiple hexameric conformations of insulin has been well defined by x-ray crystallography. Insulin conformation within the hexamer has been shown to be dependent upon solution conditions, particularly, the presence of metal ions, protein concentration, pH and the presence of ligands, (Brange, 1987). Of particular interest is the induced structural change in residues Phe^(B1)-Gly^(B8) in the T₆ → R₆ hexameric transition. Until recently NMR studies have been of limited value in probing the structure of the various insulin hexamers due to the aggregation affinity of the protein. The determination of conditions under which the monomeric unit can be maintained (Kline, 1990, Weiss, 1989) is a vital first step in this process. Although the hexameric unit is too large for the NMR experiment, a method has been developed by which the dynamics of the T₆ and R₆ hexamers can be probed with the limitation that the NMR experiment be conducted on the monomer. Comparative analysis of the ¹H NMR spectra of human insulin shows that in the presence of phenol, the tertiary structuring of the protein is altered as evidenced by the decreased rate of amide hydrogen-deuterium exchange. In particular, exchange of amide protons in residues of the B chain helix (Ser^(B9) – Gly^(B20)) appear to be most significantly affected suggesting a stabilization of this helix. The amide exchange rates for amide resonances which exchange on a medium to slow time scale, particularly residues Leu^(A16), Ala^(B14), Leu^(B15), Tyr^(B16), Leu^(B17), Val^(B18), Cys^(B19), Gly^(B20) and Phe^(B24) are reported herein. Efforts to produce an insulin mutant with decreased aggregation affinity and hence rapid pharmacologic activity have been moderately successful (Brange, 1988, 1990, Brems, 1992, Bryant, 1992). One such mutant was produced by transposing two amino acid residues in the B chain, Lys^(B28)Pro^(B29) insulin. The NMR spectral assignment of this mutant has been completed and the dynamics of the protein have been probed analogous to the wild type insulin.