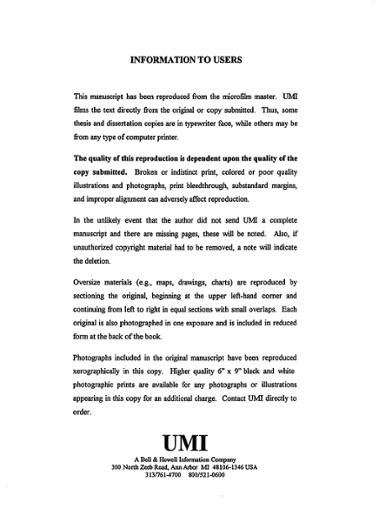 Previous research suggests that defensiveness involves decreased perceptual sensitivity for intense or threatening stimuli, which is reflected in various perceptual and electroencephalographic changes. Expanding on this theme, Kline, Schwartz, and Dikman (1992) found that high defensive subjects evidence decreased perceptual acuity for a putative human pheromone, androstenone (AND), proposing an olfactory "perceptual defense" effect. Thus, the present study explored relationships between performance and electroencephalographic parameters in a visual "perceptual defense" paradigm, AND perception, and repressive-defensiveness. Except for in the spring, high-defensive subjects were in general less perceptually sensitive for AND. Excluding subjects run during the spring, detection accuracy for AND correlated negatively with identification thresholds for unpleasant words. AND perception tended to correlated positively with identification thresholds for sexual-taboo words. In general, highest identification thresholds obtained for neutral and sexual-taboo words, and lowest for pleasant and unpleasant words. Mean hit rates in a word detection task were 0.19, 0.17, 0.24, 0.44, 0.65, and 0.80 for six ascending durations (chance = 0.17). For the shortest three durations (≤ 50.1 msec), low defensive subjects had higher hit rates for neutral (NEU) versus unpleasant (UPLS), and sexual-taboo (SEX) words. In contrast, HD showed lowest hit rates for NEU and highest hit rates for SEX. At the longest three durations (≥ 66.8 msec), LD showed lowest hit rates for NEU and UPLS, and HD had lower hit rates for pleasant words (PLS) and SEX than did LD. Confidence increased with duration, but no significant defensiveness or word category differences emerged. HD showed less alpha (8-13 Hz) in response to 50.1 msec masked words at posterior leads for SEX, VPLS, and especially PLS relative to NEV, where LD showed essentially the opposite pattern. Alpha decreases for SEX correlated significantly with ≤ 50.1 msec hit rates for SEX at 02, and correlated with ≤ 50.1 hit rates for PLS and VPLS at 01. In response to 100.2 msec duration masked words, all subjects showed less alpha during SEX than during NEV, especially posteriorly, which was somewhat right lateralized for HD. The results suggest that defensiveness may involve unconscious supersensitivity to emotional content that facilitates conscious subsensitivity to emotional content.