Negative polarity licensing and negative concord in the Romance languages. 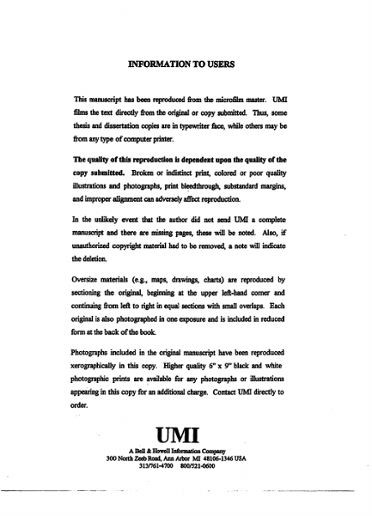 The purpose of this study is to contribute to the investigation of the semantics and syntax of Negative Words (N-words) in negative concord languages, with a focus on Spanish. An in-depth look into the syntactic behavior as well as into the meaning of terms such as nadie 'nobody', nada 'nothing', nunca 'never', etc., will provide some insight into the controversial nature of these words in the Romance languages as well as a better understanding of their peculiar pattern of distribution. On a larger picture, a thorough investigation of the semantics and syntax of these items will, in turn, contribute to a better understanding of the nature of negative polarity items in general. Thus, as I just anticipated, my conclusion is that N-words are in fact equivalent to negative polarity items, and that the phenomenon of negative concord, by which, in some languages, various negative items contribute only one semantic negation to a sentence, is a subcase of the crosslinguistic phenomenon of negative polarity licensing. In this respect, my analysis of N-words builds on the analyses of Bosque (1980) and Laka (1990). I base my conclusion that N-words are negative polarity items upon an extensive survey of comparative data coming from different Romance languages as well as from English, and I bring up new data and arguments supporting my view on the issue. In addition to arguing for the negative polarity nature of N-words, I also explore the extent to which syntactic operations are involved in the licensing of N-words, and I provide evidence showing that N-word licensing does not directly involve syntactic movement (contra most standard assumptions). Finally, in my investigation of the nature of N-words, I go beyond simply identifying them as negative polarity items. Specifically, I look deeply into the logicosemantic contribution of N-words, and I present arguments and data showing that N-words do not have either negative or any other kind of quantificational force. Rather, as I argue, they are better characterized as logicosemantic variables (in the sense of Kamp 1981 and Heim 1982.) In this regard, I depart from Bosque's (1980) and Laka's (1990) characterization of N-words. My view is more radical than theirs in that I do not just claim that N-words do not have inherent negative content, but also that they do not have any quantificational force of their own at all.