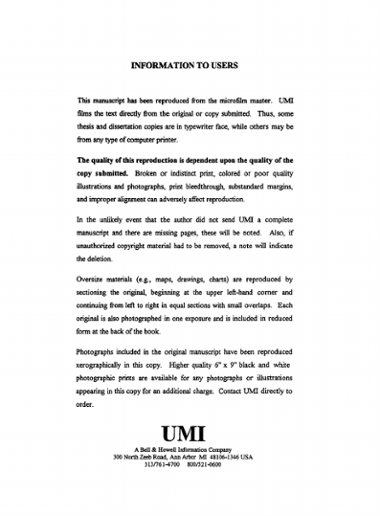 Three experiments were conducted to determine effects of corn grain processing on lactational performance and nutrient utilization in dairy cows; and to evaluate feeding value of Amaferm (a culture of Aspergillus oryzae) for lactating cows. In trial I, 40 lactating Holstein cows were allotted to five Dietary treatments containing 40% corn grain as finelyground (FG), coarsely-ground (CG) , steam-flaked (SFL, 309 giL), steam-flaked (SFM, 361 giL), or steam-rolled (SR, 490 giL). The SFM increased milk yield 1.6 kgld more than FG, and an average 2.5 kgld more than CG, SFL, or SR. Diets with FG increased efficiency of feed utilization 16% because of the lower DMI. Diets with SFL had lower milk fat content than CG or SR. Starch digestibility in the total digestive tract was higher for FG, SFL, or SFM than for CG or SR. In trial 2, 32 Holstein cows were used in a 2x2 factorial arrangement of treatments for 70d. The four diets were: 1) steam-flaked corn (SFC, 361 giL) + 3 gld Amaferm 2) SFC without Amaferm, 3) steam-rolled corn (SRC, 490 giL) + 3 gld Amaferm, and 4) SRC without Amaferm. Intake was not affected by processing of grain or addition of Amaferm. Compared with rolled, flaked corn increased milk yield 2.1 Kg/d, milk protein percentage .09%, milk protein yield 8.5%, lactose yield 5.4%, and efficiency of feed utilization 8%. Addition of Amaferm had no significant effects on lactational performance, rectal temperatures or respiration rates of lactating cows during the hot summer conditions of the study. In trial 3, 5 cannulated lactating Holstein cows were used in a 5 x 5 Latin square design. Dietary treatments were: l) FG; 2) CG; 3) SFL; 4) SFM; and 5) SR. Diets with SR had lower DMI than CG. Diets with FG, SFL, or SFM had lower ruminal pH than CG or SR. Rumen NH₃ concentrations were higher for FG and CG than for SFL, SFM and SR. Total VFA concentrations were higher for FG and SFL than for SR. The C₂:C₃ ratio was lower for SFL and SFM than for CG, FG and SR. Diets containing FG, SFL, and SFM resulted in higher total tract starch digestibilities than that with SR.