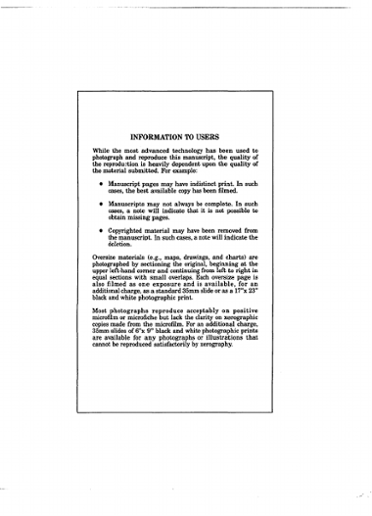 Recent observations have highlighted the shortcomings of traditional thinking about faults and fault patterns. The slip model of faulting, developed by Ze'ev Reches, suggests that four sets of faults, arranged in orthorhombic symmetry about the principal strain axes, can accommodate general, three-dimensional strain. Classic conjugate faults are simply a special case of plane strain. Careful analysis of orthorhombic fault patterns and the tenets of the slip model has led to the development of a practical method for decoding the strain significance of fault systems developed in three-dimensional strain fields. The methods are implicit in a model here called the odd-axis model. This new model calls special attention to the odd axis: the one principal strain with sign opposite the other two, assuming a constant volume deformation. Odd-axis medel equations relate fault set geometry to principal strain magnitudes or ratios, the internal friction angle, φ, and the ratio of average fault slip to average spacing between faults of the same set, R. For systems where R < 0.1, the three principal strain ratios are given by tan²α, -sin²α, and -COS²α, where α is the strike of the fault set(s) measured in the plane perpendicular to the odd axis. The model also predicts slip vector orientations as functions of principal strain ratios and orientations. The kinematic implications of the odd-axis model are compatible with those of the slip model. In this first quantitative field test, both fault models are applied to the Chimney Rock array, a system of orthorhombic faults in the northern San Rafael Swell of central Utah. The odd-axis model uses fault plane and slip vector data from Chimney Rock to predict principal strain ratios (ε(y)/ε(x), ε(y)/ε(z), and ε(x)/ε(z)) of .20, -.16, and -.84. These compare extremely well with the observed values, based on fault separation measurements, of .17, -.15, and -.85. The value of ε(y)/ε(z) predicted by the slip model, -.16, matches exactly the value predicted by the odd-axis model and nearly matches the observed value, which is -.15. The success of the field test at Chimney Rock, and the conceptual agreement of both models, suggest that the new theory can accurately relate orthorhombic fault geometries and three-dimensional strain fields. Furthermore, the results underscore how important it is for geologists to recognize the sensitivity of fault geometry and kinematics to three-dimensional strain.