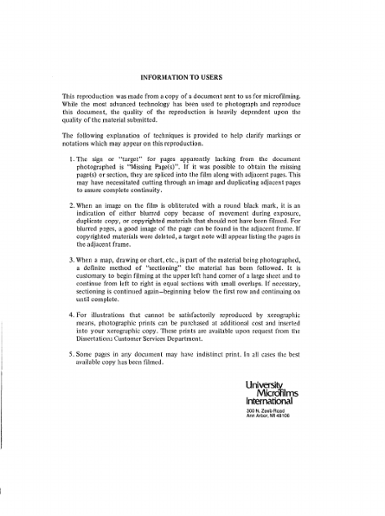 Dinitro-ortho-cresol (500, 1000, and 2000 ppm) and dormant oil (2.5, 5.0, and 10%) were applied to Thompson Seedless and Perlette grapevines alone and in combination to enhance budbreak and fruitfulness. Applications were made immediately after pruning. Use of these materials during the winter, immediately after pruning, had no effect on either fruitfulness or budbreak in Perlette or Thompson Seedless. Thompson Seedless cuttings collected in August were exposed to six temperatures (7, 13, 18, 24, 29 and 35 C) for five time periods (2, 4, 6, 8 and 12 weeks). After temperature treatment the cuttings were planted in the greenhouse at 24 (+OR-) 1 C. Cuttings exposed to 24, 29 and 35 C broke sooner than those exposed to 7, 13, 18 C at all time periods. The percentage of the bud openings of cuttings at 29 C for a period of 2 and 4 weeks was 95% and 100% respectively. The optimum temperature for budburst was 29 C. Gibberellic acid, Thiourea, dinitro-ortho-sec-butyl-phenol (DINOSEB), potassium nitrate and Endothal were used at two concentrations alone and in combination, to break rest of Thompson Seedless buds. Thiourea at 2% and DINOSEB at 1000 ppm alone were the only treatments which gave a higher percentage of bud opening after 20 forcing days at 25 (+OR-) 1 C temperature. Similar results were obtained from cuttings taken in both winter and summer. Three times after harvest, Perlette and Thompson Seedless were defoliated using the senesce enhancer Endothal. Defoliation times (4, 8, and 12 weeks) after harvest were used. In half of the treatments, regrowth was controlled with Endothal. Gibberellic acid (1000 ppm) Thiourea (2%) and DINOSEB (2000 ppm) were applied at the time of defoliation. The four- and twelve-week defoliation periods with new vine growth controlled for improving budbreak and fruitfulness were best. Growth regulators did not improve the defoliation treatments. The best treatments hastened budbreak by 10 days, more than doubled vine fruitfulness, and increased sugar content in berries resulting in a 10-day earlier harvest than in the control. Results were similar in both Thompson Seedless and Perlette. Thompson Seedless and Cardinal vines grown under Arizona desert conditions were defoliated 4 weeks after harvest with 2000 ppm Endothal. Two weeks later they were pruned and treated with 1000 ppm gibberellic acid, 2% Thiourea, and 1000 ppm DINOSEB. Cardinal and Thompson Seedless vines produced a second commercial crop in December of the same year. Thiourea (2%) and 1000 ppm DINOSEB did not have a significant effect; however, 1000 ppm Gibberellic acid reduced the number of clusters per vine.