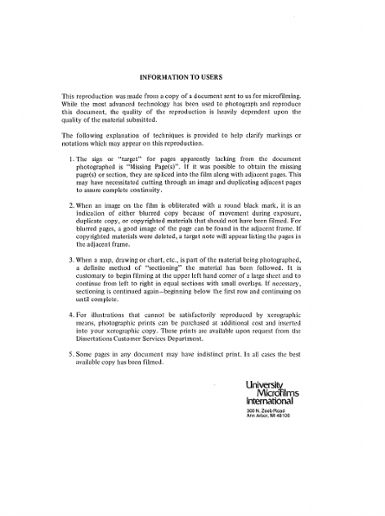 A complex late Quaternary alluvial sequence is exposed in Whitewater Draw arroyo, Cochise County, Arizona. The alluvial history is characterized by: (1) sand and gravel deposition in a through-flowing stream between 15,000-8,000 yr B.P. and 6,700-5,500 yr B.P. and (2) cycles of erosion and clay-and-silt deposition in large wet meadows or cienegas between 8,000-6,700 yr B.P. and 5,500 yr B.P.-historic period. Modern arroyo entrenchment began after A.D. 1885 and was largely completed before 1910. The alluvial sequence of the Douglas basin differs in timing, character, and number of degradational and aggradational events, with the exception of the arroyo cutting and filling episode between 6,700 and 5,500 yr B.P., when compared to the alluvial sequence of the adjacent San Pedro Valley and the generalized alluvial chronology for the West. Megafaunal extinction occurred in the Douglas basin no later than 10,400 yr B.P. as evidenced by the occurrence of articulated camel and mammoth remains in sediments of this age. Mammoth, horse, camel, and dire wolf remains from deposits dating 10,400 to 7,000 yr B.P. are in secondary contexts, redeposited from older units. Archaeological remains of the Cochise Culture occur in nearly all the Upper Quaternary deposits of Whitewater Draw. Artifacts of the Sulphur Spring phase, the earliest phase of the Cochise Culture, are found at four sites in Whitewater Draw and at the Lehner site, where they overlie the Clovis horizon. Ground-stone artifacts are the most common element of the Sulphur Spring artifact assemblage and indicate that the Douglas basin was the site of specialized plant gathering and processing. Flaked-stone artifacts are poorly represented and are primarily unifacially retouched flake tools but also include bifacially flaked projectile points. The Sulphur Spring phase dates from 8,000 to 10,000 yr B.P. and probably to 10,500 yr B.P. Evidence suggests that the Sulphur Spring people may have temporally overlapped with relict populations of Pleistocene megafauna during the onset of the Holocene. The Sulphur Spring and western San Dieguito I complex are considered to be temporal equivalents. The Cazador phase is no longer considered a valid phase of the Cochise Culture. Cazador artifacts at the type site occur in deposits equivalent in age to sediments containing Sulphur Spring remains.