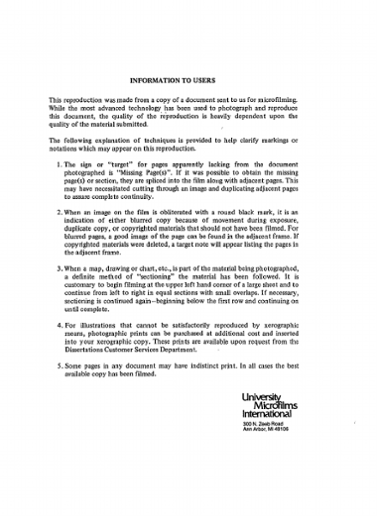 During a long and distinguished career, Hung Ch'eng-ch'ou (1593-1665) occupied a place of pivotal importance in events attending the collapse of native Ming rule and the founding of the Manchu (Ch'ing) conquest dynasty. His contributions to both regimes as a senior civil and military leader, hitherto virtually unstudied, merits close examination as a barometer of critical developments in that vital transitional era. Following several minor posts in the civil bureaucracy, Hung was sent to northwest China, then suffering from famine and spreading social disorder. There he became involved in anti-rebel campaigns, where his talents in civil and military affairs received due notice, subsequently leading to the command of the vital northeastern frontier district at a time of growing Manchu power. The corrupt, faction-ridden Ming government, unable to provide him with adequate support because of its own ineptitude and inertia, insisted over his objections that he take the offensive. Thus, in a decisive encounter at Sung-shan, Hung's armies were routed and he was captured by the victorious Manchus. Abahai, valuing him as a potential ally, induced him to switch sides, and thereafter Hung served his new master well and faithfully: as a trusted advisor in the early conquest phase, a knowledgeable expert in the forming of a Chinese-style central government, and the senior field commander in the conquest of south China. One of his most significant achievements during these years was the championing of traditional Chinese values. Another was his success in destroying the last vestiges of Ming imperial rule on the continent, in reinstituting the mechanisms of government, and in implementing rehabilitation programs in the conquered territories. And throughout, he enjoyed the consistent backing of his Manchu overlord. Because he served the Manchus, Ming loyalists regarded Hung as a traitor, as did later Confucian-minded Ch'ing emperors in their rewriting of history. A dispassionate examiniation of the historical record reveals, however, that Hung was a shrewd, vigorous, honest, and skillful administrator. Moreover, he was dedicated to the preservation of traditional cultural values and institutions, thus helping speed the process of Manchu sinification.