PREPARATION AND ISOLATION OF A PROTEIN ISOLATE FROM CUCURBITA FOETIDISSIMA SEED (SQUASH). 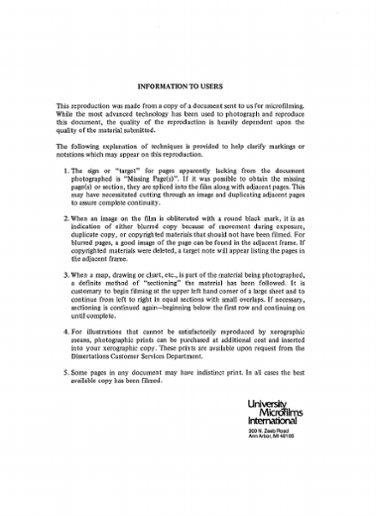 The buffalo gourd (Cucurbita foetidissima), a xerophytic gourd indigenous to the southwestern United States, has been touted a potential food source, particularly in arid and semi-arid regions of the world. Protein isolates from seeds of the gourd were prepared according to sophisticated laboratory and rudimentary village procedures. Prior to preparation of the isolates, levels of trypsin inhibitors, lectins, phytates and flatulent oligosaccharides were measured in defatted, hulled seed. These compounds exist, in xerophytic and domestic squashes, in similar or reduced amounts relative to soybean meal and should pose no noxious threat to the food quality of the protein isolates. The efficacy of protein extraction by a monovalent extractant, sodium hydroxide, was compared to a divalent solvent, calcium hydroxide. These species of protein isolates were compared to isolate prepared, in a similar manner, from seeds of Hubbard squash (Cucurbita maxima), a domestic squash. Chemical analyses indicated sodium hydroxide was the most effective extractant, regardless of procedure or species. Protein content was greater in the laboratory procedure, but amino acid levels were comparable in both laboratory and village processes, in both cucurbit species. Lysine and threonine were found to be limiting amino acids in the isolates compared to the FAO provisional pattern. The amino acid patterns of cucurbit protein isolates were comparable to those of sunflower, safflower and flax but inferior to soybean and rapeseed isolates. When the village procedure, sodium hydroxide extraction, was expanded to a large-scale operation, permitting the production of ample quantities of isolate for animal studies, the amino acid profile became more deficient. The large-scale extraction process was less effective in extracting a high quality protein, albeit the protein and fat content were comparable to the small-scale procedure. Biological evaluation, e.g., total weight gain and PER, of these protein isolates revealed the cucurbit protein isolates were minimally effective as a protein source, whether as a supplementation to sorghum and millet diets or as a sole source of protein. Chemical scores support these conclusions.