THE DEATH OF A BEAUTIFUL WOMAN: THE FEMME FATALE IN THE SPANISH-AMERICAN "MODERNISTA" NOVEL (DOMINICI, VENEZUELA; HALMAR, CHILE; LARRETA, ARGENTINA). 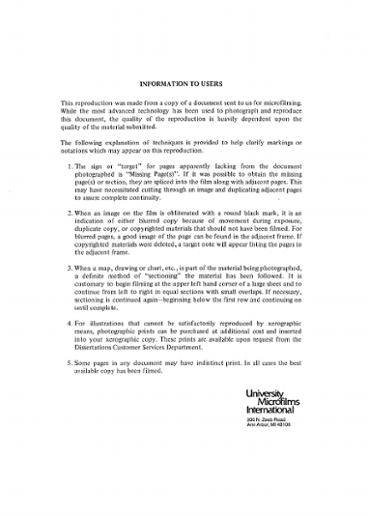 Although the term modernismo means many things to many people, it is generally agreed upon that as a literary period it gave a legitimacy to Spanish-American letters and that it was the coming of age of that continent's literature. In addition to modernista works themselves, this period has also generated an unprecedented body of criticism, both of which have been studied with a unique intensity in Latin American letters. However, in spite of this vast body of criticism, certain aspects of the modernista sensibility have never been addressed by critics. This study begins by questioning the absence of women writers of this generation (in spite of the fact that women were living and writing before, during, and after modernismo). The most celebrated female protagonist of the modernista novel, the femme fatale, contrary to her reputation as destroyer of men, frequently suffers a premature and often violent death at the hands of the male artist/protagonist/poet. While examining the turn-of-the-century ideal of womanhood, using both literary and extra-literary sources, this study postulates that because modernistas considered themselves to be a literary men's club, a fraternity, in their own words, the female writer may have purposely eschewed becoming a part of an aesthetic which destroyed women. Through the analysis of three representative modernista novels, El triunfo del ideal (Pedro César Domínici, Venezuela, 1901), Juana Lucero (Augusto d'Halmar, Chile, 1902), and La gloria de don Ramiro (Enrique Larreta, Argentina, 1908), parallels can be drawn between the modernista aesthetic and the pornographic one. While modernismo has been called the "effeminate" literature of a group of dandies, it is, in fact, profoundly misogynist. The rape, torture, murder and burning at the stake and otherwise objectification of the female protagonists tends to confirm this reading. The Latin American dichotomy of civilización/barbarie can also be expressed in the pornographic one of culture versus nature. Rather than a tragedy, the deaths of beautiful young women are perceived as a requisite for the artist's source of inspiration. If the death of a beautiful woman produces poetry, the turn-of-the-century female writer's reluctance to join this club becomes more understandable.