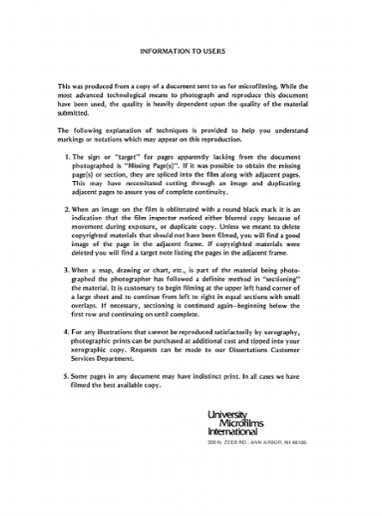 Empirical studies of the baroque abound. The bibliography is enormous. Yet, to this day, if one asks: "What is the baroque?" the answer that can be expected is a hesitant: "Mostly...an architectural style which became prevalent in 17th century Europe." With his much acclaimed Lo barroco, Eugenio d'Ors did succeed in extending the sphere of significance of the baroque, from the stylistic domain where it had been confined for many centuries, onto the much vaster realm of epistemology. However, despite the soundness of d'Ors's epistemological approach, the trouble with his "eons" theory is that nothing in the world, be it natural or man-made, fits neatly into such precise, universal categories. The fault, as we see it, lies in the classical dynamics underlying the dorsian opposition clasicismo/barroquismo. But today, man's newly acquired understanding of microphysical processes has led to a non-classical scientific paradigm--a breakthrough which has totally changed man's fundamental concepts about the world and himself, and has enabled the French scientist and scholar, Stephane Lupasco, to elaborate a revolutionary epistemological paradigm: la logique du contradictoire, based on the antagonistic forces inherent to Energy, and on its remarkable properties of relative potentialization and actualization. Making use of Lupasco's novel theories, we, in turn, have developed a new conception of the baroque, a phenomenom which finds its explanation solely through the application of the lupasquian logique du contradictoire, and, more specifically, through the definition of psychic matter (la conscience de la conscience et la connaissance de la connaissance) as Energy's awareness of its own tripolar, infrastructural dynamics and of its inexhaustible creative potential. It is, indeed, to this existential self-consciousness that the term baroque can most aptly be applied.