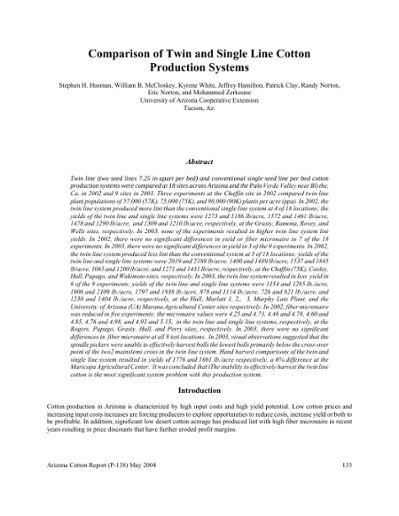 Cotton: A College of Agriculture and Life Sciences Report