On Wh-Movement from Subject Position 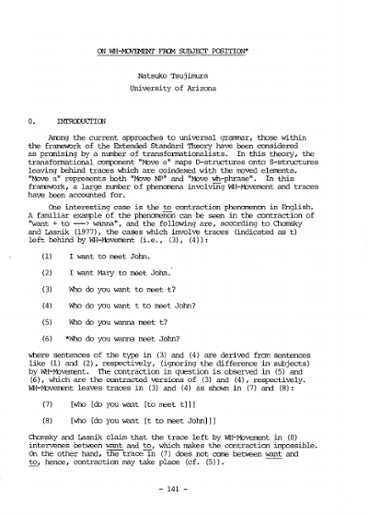