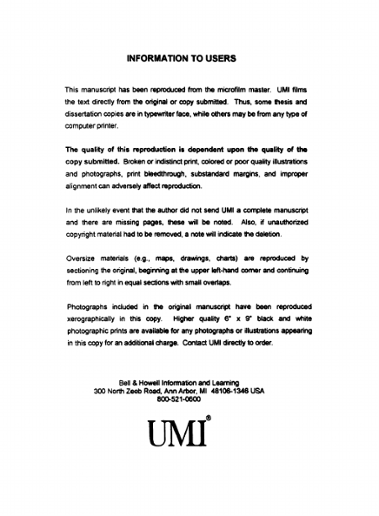 4-Vinylcyclohexene (VCH) is an intermediate in the production of rubber and styrene. Following repeated exposure, VCH depletes the small pre-antral follicles of B6C3F1 mice. Interestingly, the female rat is resistant to VCH-induced ovotoxicity, which can be partially attributed to a reduced ability in forming the toxic metabolites (VCH-1,2-epoxide, VCH-7-8-epoxide, and ultimately, 4-vinyl-1-cyclohexene diepoxide [VCD]), as compared to mice. Current studies have focused on species dependent bioactivation of VCH, stereochemical considerations in VCH bioactivation, and the role of cytochrome P450 (CYP), particularly following repeated exposure to VCH. Hepatic microsomes isolated from mice pretreated with VCH converted VCH to epoxides to a greater extent than control mice or rats, or VCH-pretreated rats. In microsomes from both control animals and those pretreated with VCH, (R)-VCH formed more VCH-1,2-epoxide while (S)-VCH formed more VCH-7,8 epoxide, demonstrating enantioselectivity in metabolism. Rodents were also dosed with equitoxic doses of VCH, VCH-1,2-epoxide, or [VCD]), for 10d and investigated for CYP expression. VCH or VCH-1,2-epoxide pretreatments were effective in increasing total CYP levels in the mouse only. Of the multiple specific CYP isoforms tested, expression of only CYP2A and CYP213 were induced following VCH and VCH-1,2-epoxide pretreatment in the mouse. Neither CYP2A nor CYP2B were induced in the rat. While CYP2E1 plays a role in metabolism of the structurally related 1,3-butadiene, current studies demonstrate that these pretreatments caused no increases in CYP2E1 protein levels/activity. Those data, combined with the data showing no differences in epoxidation of VCH or its monoepoxides in CYP2E1-deficient mouse hepatic microsomes compared to those of mice that do have CYP2E1, indicated that CYP2E1 is not an important isoform in the species-specific bioactivation of VCH. These results have interesting correlations with human protein metabolism studies. Of several human hepatic CYP isoforms tested, CYP2E1 and CYP2B6 were the only isoforms that significantly catalyzed the epoxidation of VCH. In conclusion, CYP2A and CYP2B are critical isoforms in species-dependent VCH bioactivation, and the rat is resistant to VCH ovotoxicity, at least in part, because CYP induction does not occur following repeated exposure to VCH.