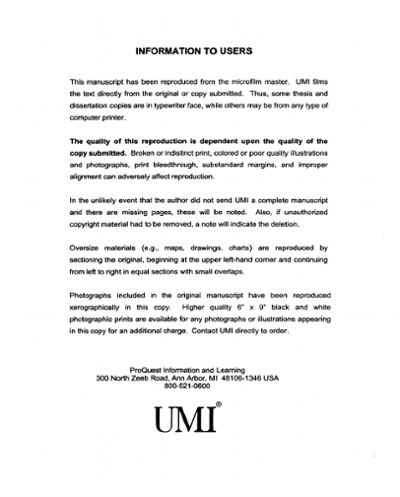 The structure of the northern Colorado Plateau is dominated by a series of fault-bounded basement-cored uplifts: the Kaibab, Circle Cliffs, Miners Mountain, San Rafael Swell, Monument, and Uncompahgre uplifts. Outcrop-scale structures, including jointed Eshelby inclusions, stylolites, echelon vein arrays, deformation bands and meso-scale faults, suggest that the Monument and San Rafael Swell were formed by NW-SE-directed shortening while the other four uplifts were formed by SW-NE-directed shortening. Elastic modeling demonstrates that the simultaneous shortening in two directions is a result of deformation by a three-dimensional stress field where the magnitude of σ₂ approaches that of σ₁. Geologically, σ₁ is attributed to coupling between the horizontally-subducting Farallon slab and the North American plate, while the elevated values of σ₂ are attributed to far-field stresses generated by the topographically high Sevier thrust belt, located on the western edge of the Plateau. Mechanically, basment-cored uplift systems are controlled by the relative strengths of the uplift-bounding faults, which is determined by several factors, including dip, coefficient of friction, and pore-fluid pressure. Reverse slip may raise a fault's effective strength by building topography and thus increasing the weight of the hangingwall. A model is developed in which faults "slip strengthen," and promoting transfer of deformation to other, now weaker faults and broadening the region of deformation. In the broader picture, tectonic force may be applied to the edge of the system, (e.g., continental collision) or by basal traction (e.g., flat-slab subduction). In the former case shear stress on the basal detachment retards shortening. Total basal shear force (stress multiplied by area) grows with distance toward the foreland at the expense of tectonic force available to drive slip on fault ramps. Assuming quasi-uniform crustal strength, the greatest deformation develops in the hinterland where tectonic force is highest. Alternatively, tectonic force may be applied as a basal traction (as in the Laramide orogeny), in which case basal shear drives shortening and total shear force/deformational intensity grow with distance toward the foreland. This offers a natural explanation for why the Colorado Plateau, which occupies the hinterland of the Laramide orogen, is the least deformed part of the orogen.