Behavioral and neural responses to induced instability: The dynamics of perturbation and adaptation during language processing 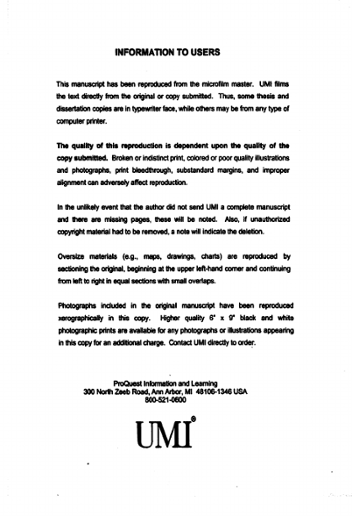 The current investigation examined perturbation and adaptation during language comprehension in young normal subjects. Using a dynamic system framework, induced instability was studied by increasing perceptual demand (compressed sentences), syntactic demand, or both. Two experiments were conducted, one behavioral and one using fMRI technology, to explore the relations between brain responses and behavior. This study examines if changes in rate of speech, syntax, or both induce an instability, or perturbation, with subsequent adaptation in which subjects regain a previous stable state. Dependent measures in the behavioral study were accuracy and reaction time based indices of perturbation, adaptation, and stability. Results of the behavioral study demonstrated that language comprehension can be perturbed by changes in syntactic complexity or syntactic + perceptual complexity. Further, it was found that subjects adapted to being perturbed. The more complex the stimulus, the longer it took for subjects to adapt. The second experiment used fMRI to measure brain activation associated with perturbation and adaptation of language. Several brain regions showed increases in activation with increasing complexity (i.e., perturbation). Some regions (e.g., the superior parietal lobule) appeared more active when the perturbation was perceptual and others (e.g., the left inferior frontal gyrus) more active when the perturbation was syntactic in nature. These regions either remained active during the adaptation process, or reduced in activation during adaptation suggesting a role specific role in perturbation. These results suggest that subjects develop and maintain a representation of either the syntactic frame (i.e., via priming), a conscious strategy for accommodating syntactic complexity, or rate normalization schema. Thus, the brain regions that remain active during adaptation may be used to maintain the linguistic or perceptual frame. Within a dynamic system framework, the development of these representations, which occurs over a few items, serves as an attractor to which subjects are drawn each time they are perturbed. Like other complex systems, once instability occurs, there needs to be a strong attractor state to pull subjects into stability that permits appropriate performance to continue.