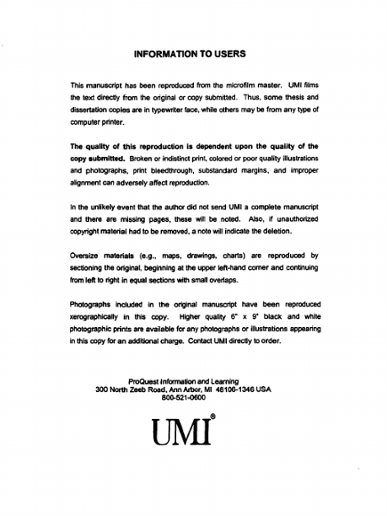 The recorded use of medical implants dates to before Christ. Synthetic cardiovascular implants, more specifically, have been widely used since the 1960s. While research and emerging technologies have achieved numerous advances in this latter field, the host body still recognizes many implants as "foreign" and initiates a healing response that can ultimately interfere with the long-term function of the prostheses. Particular to the area of synthetic vascular grafts, biological responses include platelet activation, thrombosis, and smooth muscle cell migration and proliferation. These reactions have been, and continue to be, characterized in relation to interpositional synthetic conduits. Translumenally placed endovascular grafts (EVGs), in contrast, are a relatively new treatment modality whose associated healing responses are, as yet, not well described. Endovascular implants are unique in that their surrounding environment can be quite different from that observed in association with open surgical procedures. The endovascular delivery process can preserve viable endothelium, reduce the surgical dissection of an artery, eliminate the placement of a foreign body deep in the arterial wall, and negate flow disturbances with straight inline arterial reconstruction. In addition, the apposition of the EVG to the native vessel is primarily an intimal as opposed to a medial or adventitial interface, potentially influencing the cells that initiate and impact all subsequent events in the healing response. To better characterize the cellular and angiogenic adaptations that occur in association with intimal approximations, experiments were performed to examine the healing responses related to both conventional grafts anastamosed with non-penetrating clips as well as to EVG placement. Research indicates that modulation of endothelial and smooth muscle cell (SMC) phenotypes during healing is a complex process that is likely regulated by multiple environmental cues. Soluble factor communication and cell substrate interactions are two likely signals that may ultimately influence the fate of the involved cells. Data demonstrate that endothelial cells are present and can be the initial cellular responders at the site of vascular intervention. In addition, these cells can directly contribute to neointimal thickening through cellular transmodulation. Alternatively, they can participate in process herein described as "differentiated vasculogenesis," whereby individual and/or groups of endothelial cells are liberated from the luminal monolayer into the provisional matrix that has been deposited around the vascular implants. Here they coalesce into non-patent vascular channels. Longer duration studies further specify that SMCs can be induced to re-attain a contractile state in association with low profile, highly porous endoluminal prostheses. Finally, experimental findings suggest that a preformed endothelial and SMC lining can be established in vitro within a tissue engineered vascular graft (TEVG). Implantation of the TEVGS, however, resulted in the dissolution and eventual re-population of the cellular constituents. Based on this work, it is evident that vascular wall responses to biomedical implants are far more complex than they have appeared in the past. Implant associated vascular wall healing can no longer be considered an ordered orchestration of SMC migration and proliferation followed by endothelial cell sheet migration over the neointimal lining. Future anti-stenosis and anti angiogenic therapies need to take into account the multi-factor/multi-cellular responses that can be involved.