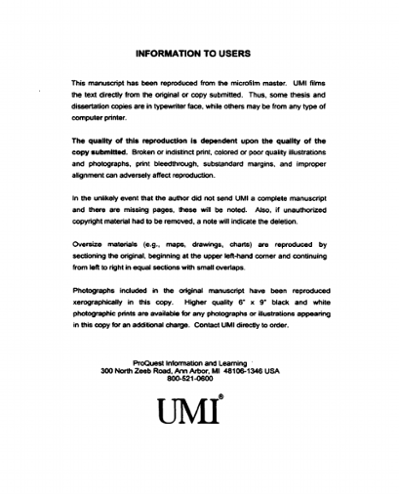 Mitochondria are the organelles where respiration occurs. The yeast mitochondrial genome encodes only 8 proteins, therefore the organelle depends on the nuclear genome for many proteins required in different steps of mitochondrial gene expression. Regulation of mRNA stability, processing and translation are important steps in gene expression within the mitochondrion. Cbp1, a protein encoded by the nuclear gene CBP1, is required specifically for stabilization of precursor and mature cytochrome b (COB) RNA, which is encoded in the mitochondrial genome. Previous work identified a cis-element, CCG, in the 5' untranslated region (UTR) of COB, that is critical for the Cbp1-dependent stability of COB mRNA. Mutation of any single nucleotide resulting in an A̲CG, CA̲G or CCU̲ triplet causes destabilization of COB mRNA and concomitant loss of respiratory capability. In the present study, suppressors were selected in the CCU strain in an effort to define important sites in Cbp1 for protection of COB mRNA. The mitochondrial mutant strain CCU is conditional; it grows slowly at 25°C but does not grow at 18°C or 33°C on the non-fermentable carbon source glycerol. Twelve dominant suppressors in CBP1 were obtained. They define two main groups, based on the pattern of growth on glycerol at different temperatures. The CBP1-encoded suppressors make strains containing the mitochondrial CCU̲ mutation respiratory competent at 33°C by allowing accumulation of mature COB mRNA. Suppressors that map to the carboxyl half of Cbp1, such as S289G, S330R, Q358K, Q358R, L489W, K532M, D533Y and I638M, rescue the temperature-sensitive (ts) phenotype caused by the CCU̲ mutation. The suppressors that map to the amino half of Cbp1, such as K205R, E241G, I249T, N281D and I293L, rescue the ts phenotype to a lesser extent than the suppressors that map to the carboxyl half of Cbp1. These results suggest that the two halves of Cbp1 have different functions in the processing and stability of COB transcripts. The hypothesis that Cbp1 has a role in translation of cytochrome b (COB) mRNA was not testable previously, since disruption of CBP1 results in instability and degradation of COB mRNA. In a Δpet127 strain, COB precursor mRNA is not processed to the mature 5' site and thus accumulates to levels equivalent to that of the wild-type mature mRNA (Wiesenberger and Fox, 1997). Null alleles of pet127 were selected as suppressors of A̲CG and CCU̲ mutations in COB. COB precursor mRNA levels in these strains were similar to the Δpet127 strain with a wild-type mitochondrial genome (Chen et al., 1999). In the present study, the effect of deleting CBP1 in a Δpet127 strain was measured. Strain Δcbp1 Δpet127 accumulated no mature COB mRNA but high levels of COB precursor mRNA. The levels of precursor mRNA in the Δcbp1 Δpet127 strain were 3-fold higher than in wild-type strain and approaching 60% of wild-type mature levels (wild-type COB precursor is 18% of mature COB mRNA). Absolutely no apocytochrome b protein was detected in the Δcbp1 Δpet127 strain. This result suggests that Cbp1 is required for translation of the COB message. Future experiments to determine the role of Cbp1 in the translation of COB mRNA are described.