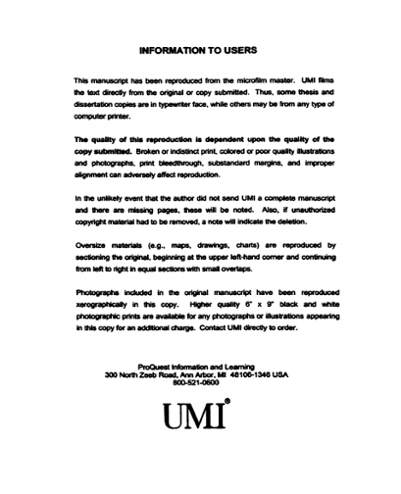 The fungus Nectria haematococca is a broad host range pathogen. Isolates pathogenic on pea are able to detoxify the phytoalexin pisatin using the enzyme pisatin demethylase. When the gene (PDA1 ) encoding this enzyme was mutated via gene disruption, the mutants were less virulent but still pathogenic on pea. Additional studies demonstrated that PDA1 was on a 1.6-Mb conditionally dispensable (CD) chromosome and that loss of this CD chromosome resulted in the complete loss of pea pathogenicity. This leads to the hypothesis that there are other pea p̱athogenicity (PEP) genes in addition to the PDA1 gene on the CD chromosome. One of the major goals of this work was to test this hypothesis by isolating and characterizing these PEP genes. The results identified three novel PEP genes: PEP1, PEP2, and PEP5, each of which can confer disease-causing ability independently when introduced into a nonpathogenic isolate lacking the CD chromosome. The predicted product of PEP5 is related to members of the major facilitator superfamily, including proton-dependent multidrug export systems, and the predicted product of PEP2 contains conserved RNA-binding motifs. PEP1 shows no significant similarity to any known gene in the public databases. The three PEP genes and PDA1 are organized into a functional cluster, termed the PEP cluster, within 25 kb that conditions full pathogenicity on pea. The PEP cluster contains two additional genes, cDNA3 and cDNA4, and neither gene by itself is able to confer disease-causing abilities. The open reading frame (ORF) for cDNA3 gene is small. The predicted cDNA4 product exhibits significant similarities to the transposon impala of Fusarium oxysporum. The sequences of other portions of the PEP cluster predict four ORFs showing strong similarities to other fungal transposases. Several features of the PEP cluster, such as possession of multiple virulence genes, presence of DNA mobile elements, and differences in both codon usage and G+C content compared with other portions of the genome, resemble those of the pathogenicity islands identified in plant and animal bacterial pathogens. These properties raise the possibility that the PEP gene cluster may represent a fungal pathogenicity island. The second major goal of my work was to quantify the expression of PDA1, PEP1, PEP2, and PEP5 in vitro and in planta, and to characterize the regions flanking the PEP cluster. A real-time quantitative RT-PCR approach was used to measure the mRNA levels of these pathogenicity genes. In a glucose-based growth medium, mRNA levels of PDA1, PEP1, PEP5 were very low, while expression of PEP2 was undetectable. Starvation in vitro strongly stimulated PDA1 gene expression, whereas expression of PEP1 and PEP5 increased only moderately. In contrast, starvation had no effect on expression of PEP2 as indicated by an undetectable mRNA level during the 12 hr time course tested. In vitro pisatin strongly induced the expression of all four pathogenicity genes and the PDA1 experienced the highest level of induction (∼300-fold increase). Finally, marked induction of PDA1, PEP1 and PEP2 was observed during infection of pea roots, whereas the expression of PEP5 was only moderately induced. The flanking regions of the PEP cluster were sequenced and the sequences predict six ORFs that display significant similarities to various fungal genes. The G+C content, gene density, and codon preference of the PEP cluster and its flanking regions are similar. All six of the predicted genes in the flanking regions of the PEP cluster are expressed during infection of pea.