Titan, Triton, Pluto, and Kuiper belt objects: A study of past and present atmospheres with grey and nongrey models 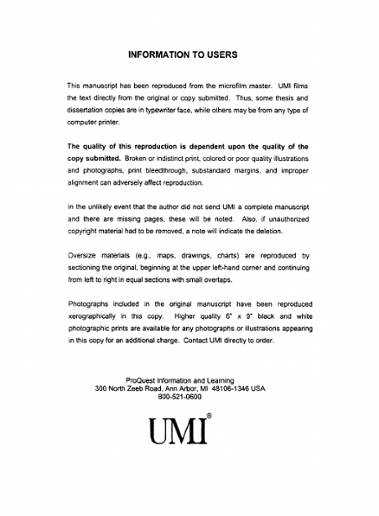 Lunine, Jonathan I.
Pinto, Philip A.
﻿

This work is divided into two parts: a grey model for past Triton, Pluto, and Kuiper belt objects, and a nongrey model for current Titan's troposphere. Steady-state, planar models of early atmospheres for Triton, Pluto, and Kuiper belt objects are computed using a grey approach that tracks the transfer/distribution of heat via radiative transport. These objects are treated here together because they resemble one another in size, surface chemical composition, and exist in the same cold portion of the outer solar system. Beginning with present-day volatiles observed on the surfaces of Triton and Pluto (methane and molecular nitrogen), a trace of molecular hydrogen (present in most primordial atmospheres) is added. It is assumed that as the object is heated by solar, tidal, accretional, or radiogenic methods (this varies between the objects treated here) these chemical species then evaporate from the surface to create an atmosphere. Binary collisions among the molecules account for the sources of opacity, and absorption coefficients are provided by [21]. The grey atmosphere calculations require a mean opacity, and its results are sensitive to the type of mean opacity used. Thus a variety of methods (Planck, Rosseland, and Chandrasekhar mean opacities) are used to accommodate this dependence and the variations in optical depth. Surface temperatures are then calculated as a function of the heating rate, molecular hydrogen abundance, and mean opacity type. As a result of these modelling experiments, tidal heating is found to be crucial to the formation of a thick atmosphere on Triton, and albedo and gravitational acceleration strongly affect the formation of atmospheres on less massive objects such as Pluto and Kuiper belt objects. A nongrey, steady-state, planar model of Titan's current troposphere is developed to study the effect of varying methane mass fraction. Methods from stellar atmosphere modelling are used to solve the equation of transfer as a two-point boundary problem. To additionally satisfy radiative, hydrostatic, and local thermodynamic equilibrium, an iterative correction procedure is utilized since the correct temperature and density profiles as a function of altitude are not known a priori. The volatile composition is taken from observation: molecular nitrogen, methane, and molecular hydrogen. Again, binary collisions among the molecules account for the sources of opacity, and absorption coefficients are provided by [21]. The heating source for Titan is solar radiation absorbed and reradiated by the planet's surface in the infrared region of the spectrum, with a small amount of heat emanating from the stratosphere. The chemical species evaporate from the surface to create an atmosphere. Models of Titan's troposphere are calculated using different amounts of methane (within observational constraints) since the presence of methane is evolving in Titan's atmosphere due to photolytic processes. From model results it is shown that by solving the radiative transfer equation, subject to radiative, hydrostatic, and local thermodynamic equilibrium constraints, a model of Titan's troposphere with a maximum deviation of 8% from data [85] [170] can be obtained. The preliminary model of past Titan's troposphere is consistent with other analytic results [89].