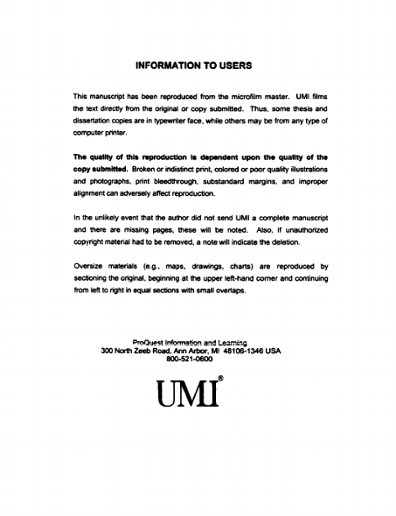 This dissertation identifies and analyzes the characteristics of postmodern literary discourses written by Argentinean writer Manuel Puig. As part of this analysis, I identify and correlate the sociohistorical circumstances which shaped and influenced Puig's writings and the postmodern subject embedded in his progressive narratives. As part of the objectives of this research, I have included a critical theoretical perspective of the development of modern Eurocentric subject and its effects on Latin American societies. Four literary texts are analyzed to specifically identify and point out how Manuel Puig created a complex postmodern narrative, in which the author problematized issues of gender, power, authority and sexual orientation: La traicion de Rita Hayworth, Pubis Angelical, Sangre de amor correspondido and El beso de la mujer arana. In chapter one, the critical foundation of the European modern subject is layed out in order to understand the effects of Descartes' Cogito, ergo sum upon the establishment and legitimation of the rational subject. The diffusion, incorporation and imposition of Cartesian rationalism in Latin American societies are also analyzed to further understand how Latin America's elite looked towards European and the United States of America in an effort to emulate and import new advances in technology, science and education. This chapter also includes an analysis of the failures of eurocentric postulations, methods and philosophies in Latin American societies during the second half of the twentieth century as the metropolitan centers faced the first manifestation of postmodernity. Chapter two focuses on the "transgressive" elements of Puig's first novel, as the author offers a dystopian view of an Argentinean family and its community. The author departs from traditional narrative models and creates an innovative literary text, in which the characters speak and narrate directly, their experiences and events in their lives. In this postmodern literary text, the author disrupts the hegemonic central order to reconfigure a new hierarchy, these disruptive themes will continue in his other works, as the postmodern subject reconfigures his/her strategic place in a new social hierarchy. The third chapter concentrates on Puig's feminist discourse: the application of feminist theoretical postulations provides an understanding of how this type of Latin American feminist discourse incorporate the experiences of an Argentinean woman as she struggles in a patriarchal system that in the past silenced her both as a woman and as a subject. In chapter four, a deconstructive theoretical framework proves useful during this analysis of El beso de la mujer arana, in this text Manuel Puig addresses issues of sexual orientation, concepts of masculinity and issues of power, control and authority in Latin America. Additionally, this chapter incorporates a critical view of the contestatory voices during the postmodern era, specifically when the diverse of Latin American subaltern voices, previously silenced, come forward to affirm their presence in Argentinean and other Latin American societies, as well as in the official literary cannon.