Pharmacokinetic principles of allometry and allometric, pharmacokinetic, and pharmacodynamic analyses of cocaine and ethanol 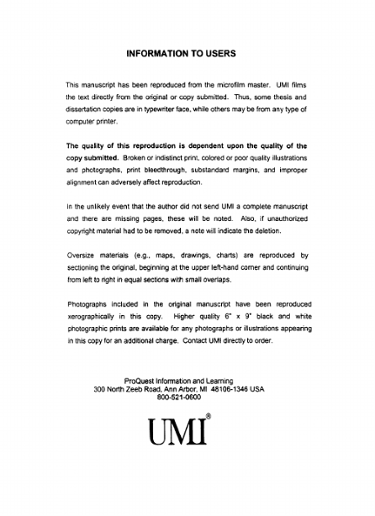 This dissertation deals with two major topics: allometric (or interspecies) scaling of pharmacokinetic parameters, and the interaction of cocaine and ethanol. These topics are tied together by the inclusion of allometric analyses of both cocaine and ethanol. Currently, to make initial predictions of human pharmacokinetic parameters using allometry, allometric slopes of 0.75, 1.0, or 0.25 (for clearance, volume, and half-life, respectively) are applied to the appropriate parameter value measured in a single species. Chapter 1 demonstrates the validity of this practice, and, using literature data on many diverse compounds, suggests that the monkey is the best species for predicting human data. Chapter 2 uses allometric principles to show that hepatic extraction ratio (ER) is independent of body weight, and thus constant across species. This is due to the fact that ER is the ratio of two parameters with identical allometric slopes, hepatic clearance and blood flow. Chapter 3 demonstrates that cocaine can be scaled using allometric relationships, leading to reasonably accurate predictions of the parameters in humans. Chapter 4 shows that the pharmacokinetic parameters of ethanol can be scaled allometrically. This was previously thought to be impossible, since ethanol undergoes saturable elimination, and as a result, the pharmacokinetic parameters (clearance and half-life) are dose-dependent. By scaling other parameters that are dose-independent, such as the Michaelis-Menten parameters, predictions of human concentration-time plots can be simulated. The co-administration of cocaine and ethanol is shown to cause a superadditive response. This is a result of two mechanisms: ethanol inhibits cocaine clearance, thus increasing cocaine concentrations, and, an active metabolite, cocaethylene, whose effects are similar to that of cocaine, is formed in vivo after co-administration of the two drugs. Because this drug combination is so common, and because of the resultant increased risk of toxicity and death, it is important to understand how much cocaethylene is formed after co-administration of cocaine and ethanol. Chapter 5 outlines a procedure used to calculate the fraction of cocaethylene formed after co-administration of the two drugs. Chapter 6 then summarizes the pharmacokinetic-pharmacodynamic models of cocaine given alone, compared to the combination.