Gender differences in the use of backchannels: Do Japanese men and women accommodate to each other? 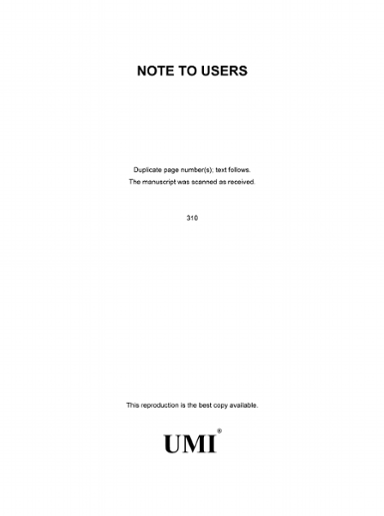 This study explores gender differences and accommodation behaviors of Japanese conversation participants in the use of Japanese backchannels. The study utilized three types of dyadic conversations, 5 male single-sex, 5 female single-sex, and 5 mixed-sex conversations, in which the participants were asked to talk about a particular topic for about 30 minutes. Five types of backchannel including short responses such as hai 'uh-huh', reactive expressions such as soo desu ka 'I see", repetitions, collaborative finishes, and resumptive opener, along with nods, were quantitatively scrutinized in terms of their distribution, frequency, and placement. The duration of the listeners' gaze was also calculated in terms of the number of the intonation units on the side of the speaker in question. Analysis of the present study revealed that gender differences in the use of backchannels were more pronounced in the single-sex dyadic conversation. Furthermore, it was found that females in the same-sex dyad group showed distinctive characteristics, compared to other participant groups. For example, the study revealed that females in the same gender-dyad group, overall, showed a relatively frequent use of nods. Accommodation tendency was confirmed in the use of backchannels and the listener's gaze behavior. Overall, women tended to show a greater degree of accommodation in the mixed gender dyadic conversation. Besides, the study pointed out that how men and women accommodate depends on the types of backchannels and listener's gaze. There were cases in which one of the sexes showed convergence and the other showed divergence in a mixed-gender dyadic conversation or vice versa. In the present study, a different accommodation pattern emerged particularly between verbal and nonverbal backchannels. As for verbal backchannels, it was indicated that there were more convergence patterns either from both genders or at least from one of the sexes. With regard to nonverbal backchannels, in this case, nods, however, women constantly showed a convergence pattern, whereas men showed a divergence pattern at all times in the mixed-sex conversation. These results indicated that gender differences in the use of backchannels could be context-sensitive, which is a new finding in terms of the analysis of gender and language.