A MONEY DEMAND AND SUPPLY MODEL FOR EGYPT 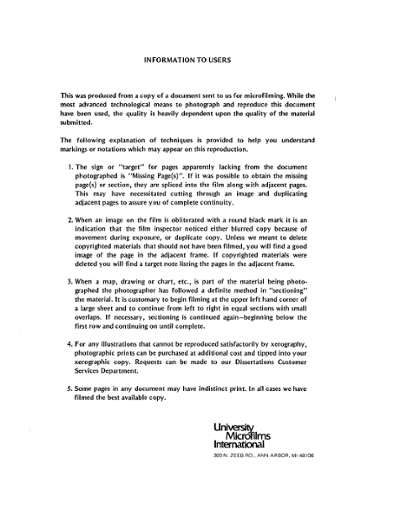 The objective of this paper is to develop and test a model for the monetary sector of the Egyptian economy. It explores the importance of the instruments of monetary policy and the ability of the Central Bank of Egypt to control the supply of money. The model incorporates the preferences of the public for different types of liquid financial assets and all the financial assets and liabilities of the commercial banks and monetary authorities. With respect to the demand side of the model, it explores the classical quantity theory of Fisher, Marshall and Pigon, the Keynesian and the monetarists' demand theories for money. It explores the importance of wealth, current income, permanent income, interest rates, inflation and expected inflation. The argument by Friedman, that permanent income is the appropriate scale variable, is not supported empirically with respect to developing economies. Empirical work on developing economies suggests that transitory income may be held in cash balances due to the limited availability of alternative liquid assets. Also, non-static expectations with respect to the rate of inflation does not seem to be relevant to annual models for developing economies. Empirical results indicate that the elasticity of expectation is not significantly different from unity. With respect to the supply side of the model, this paper explores the multiplier, the production function and the "residual" approaches to the determination of money supply. Whether a supply function exists or not remains an open question. Empirical evidence indicates that the relationships between money supply, free reserves and total reserves are unstable. The non-linear hypothesis and the production function approaches state essentially an equilibrium condition. Determination of money supply as a residual from the balance sheets of the banking sector is void of the essential drawbacks of the multiplier approach. The model provides estimates for borrowings, excess reserves, foreign assets and loans. The empirical results indicate that the Central Bank of Egypt lacks the ability to control the supply of money, essentially due to lack of control over government and commerical banks' borrowings. Results for the demand function indicate that monetary policy could be relatively effective in influencing the real sector. However, lack of control over money supply implies this effectiveness cannot be channeled in the right direction. It also implies that the monetary authorities cannot control inflation under the present practices. Development of the securities market seems to be imperative to control inflation.