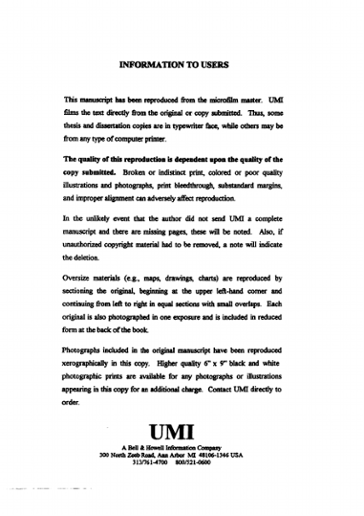 Since tuberculosis incidence has been increasing world-wide due, in part, to infection from drug-resistant strains of Mycobacterium tuberculosis, there is a need for new, more effective drugs for treatment (Bloom and Murray 1992). To this end, the strategies of medicinal chemistry were applied this problem and a group of 22 small organic molecules were prepared as inhibitors of mycobacterial growth. The group is comprised of pyridines and pyrazines, boronic acids and esters, and diazaborines. The 10 pyridine and pyrazine compounds are composed of 5 pyridine derivatives (3PYSO, 4PYSO, 3PYS, 4PYS, 3PYA) including 3 unreported (3PYS, 4PYS, 3PYA), and 5 pyrazine derivatives (PZSO, PZS, POAH, PZUREA, PZCS) including 2 unreported (PZUREA, PZCS). These 10 compounds have a rationale for antimycobacterial activity that involves mycobacterial penetration, then bioactivation by enzyme systems known to exists in mycobacteria to metabolites expected to be toxic to the organism. The 6 boronic acids and esters are composed of 3 boronic acids (3PYB, 4PYB, NPBA) and 3 boronic acid esters (NPOB, DEPYB, BDPYB), with BDPYB unreported. The compounds were expected to have antimycobacterial activity due to the ability of boron to form charged, reversible tetrahedral complexes and compete for enzyme active-sites. Since diazaborines were shown to inhibit bacterial growth by a novel mechanism, 6 benzodiazaborines were also synthesized, composed of 2 [2,3,1] -benzo-e-diazaborines (SDZB, PDZB) and 4 new [2,4,1] -benzo-e-diazaborines (OBDZB, OPDZB, TPDZB, PZDZB; Baldock, Rafferty et al. 1996). In order to prepare aza-analogs of ASDZB and APDZB, a lesser-known synthetic strategy relying on a dilithiated intermediate was used in an attempt of their preparation as well its successful application for SDZB and PDZB (Sharp and Skinner 1986). All of the compounds were then evaluated in vitro for growth inhibition of wild-type M. tuberculosis H₃₇Rᵥ by Dr. Scott G. Franzblau at LSU. Of the compounds tested, the diazaborines were the most active, although much less than one of the best available drugs, isoniazid. The majority of the group had activities comparable to or better than another widely used drug, pyrazinamide.