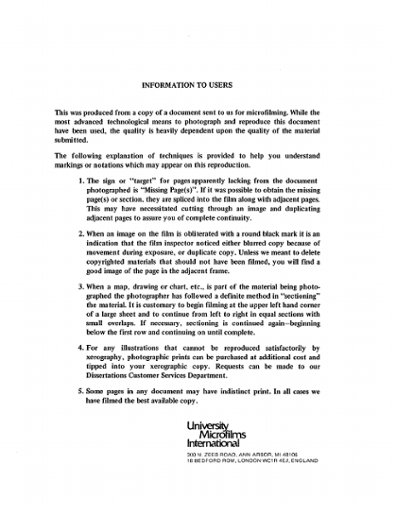 In 1493 Johann Trechsel published in Lyons a Latin edition of Terence's six comedies, generally known today as the "Lyons Terence." The volume is illustrated with 160 woodcuts. The first woodcut, on the title page, shows the author in his library; the second, a full-page frontispiece titled Theatrum, pictures a building with a stage and audience; the remaining woodcuts, half-page illustrations distributed throughout the text, depict figures on stages, a different stage for each of the six comedies. Chapter 1 introduces the woodcuts both as book illustrations and theatre documents. As book illustrations, the woodcuts are striking partly because of their size, their quantity, and their artistic merit and partly because they comprise the earliest series and narrative illustrations to accompany a printed Latin text. Commissioned for this particular edition to Terence's comedies, the woodcuts suggest a pedagogical concern with illustrations that provide a running commentary on the text. As theatre documents, the woodcuts are significant because they represent the first instance in which an editor has illustrated a dramatic text by depicting characters on stages. Chapter 2 analyzes the composition and distribution of the woodcuts by comparing each illustration with the text it introduces. Marking each traditional scene division, the woodcuts depict the characters who participate in the dialogue to follow. By manipulating the characters' placement on the stage, their use of curtains, and the number of times they are depicted in a single picture, the artist establishes conventions to identify (1) the major character group comprising a scene, (2) characters who speak apart before joining in conversation with those already on-stage, (3) characters who remain apart throughout a scene and speak only asides, and (4) characters whose voices are heard but who never appear on the stage. The artist does not portray nonverbal stage business. Chapter 3 investigates the possible influence of narrative art on the conventions identified in Chapter 2. First, I argue that the woodcuts were directly influenced by the miniatures in the Terence manuscripts; this influence accounts for errors and idiosyncracies in representing characters and the priority of character depiction over stage action. Second, I show that the woodcuts adopted conventions for representing narrative action, especially transitional links, from narrative art in general. Chapter 4 distinguishes between staging and the stage. Although the woodcuts do not represent characters so as to suggest the staging of Terence's plays, they do depict those characters upon stages. The Andria stage, moreover, appears to be indebted to the contemporary booth stage. The compartment labels I take to be a literary rather than a staging feature. Chapter 5 summarizes the findings of the dissertation. It concludes that the woodcuts, innovative illustrations which supplement a classical text, function primarily as a pedagogical aid to help the reader follow the Latin dialogue of the comedies.