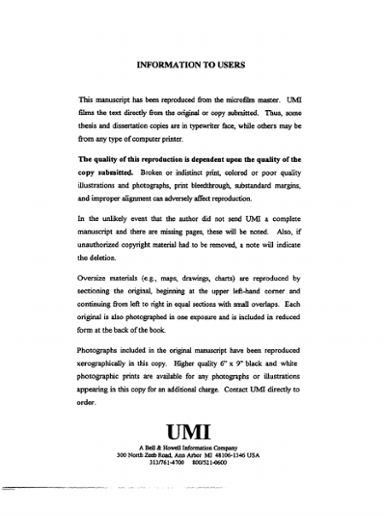 Two experiments were conducted to determine the effects of grain processing, grain sources, protein sources, and bST treatments on lactation performance, ovarian activity and nutrient digestion in early lactation dairy cows. In experiment 1, forty-eight dairy cows were divided into six groups and fed diets containing 37 to 39% grain as either steam-flaked sorghum (SFS, 360 g/L), steam-flaked corn (SFC, 360 g/L), or steam-rolled corn (SRC, 490 g/L) with one of two protein sources, soybean meal (SBM) or Prolak® for 70 days. Main effects for grain and protein source were not different for DMI, milk yield, 3.5% FCM yield or feed efficiency. Although efficiency of feed conversion into FCM did not differ among treatments, cows fed Prolak® required 10% less NEL for every Mcal of NEL converted into body weight or FCM. Milk protein yield was increased by both flaked gain and Prolak®. Feeding flaked grain increased milk production by 1.5 kg/d compared with rolled grain. Increasing the ratio of RDS/RDP to more than 2.4 increased milk yield by 2.7 kg/d (39.0 vs 36.3 kg/d). Plasma NEFA levels did not differ among treatments and grain and protein source had variable effects on PUN. Compared with other grains, SFC increased digestibilities of DM and OM, and flaked grains increased digestibility of starch. Cows fed SFS had the lowest crude protein digestibility, but was highest in NDF. In experiment 2, thirty-two postpartum (5 DIM)Holstein cows were assigned to one of four treatments in a 2 x 2 factorial design for 90 days. Treatments were: steam-flaked sorghum diet with bST (SFS-B); steam-flaked sorghum diet without bST (SFS-N); steam-rolled corn diet with bST (SRC-B); and steam-rolled corn diet without bST (SRC-N). Cows receiving bST during the first 45 days of treatment had lower DMI and DMI as % of BW. Milk yield was increased by bST 3.1 kg/d and 1.8 kg/d during the 45 d and 90 d periods, respectively, resulting in greater feed efficiency for bST-treated cows. Grain processing did not affect DMI, milk yield and FCM yield. Neither composition nor yields of milk components were influenced by treatments. Compared to the SRC diet, SFS increased plasma glucose 5% and plasma insulin 19%. Grain processing and bST had no effect on either BHBA or hepatic triglycerides. PUN was reduced by bST, but NEFA was increased. Compared with SRC, SFS increased progesterone during the first two postpartum estrous cycles and cows receiving bST had significantly larger CL. Flaked sorghum compared with SRC increased digestibility of DM, OM, and starch, and neither grain affected digestibilities of CP, NDF or ADF. Treatments with bST did not affect any nutrient digestibilities.