From freedom to slavery: Robert Montgomery Bird and the natural law tradition 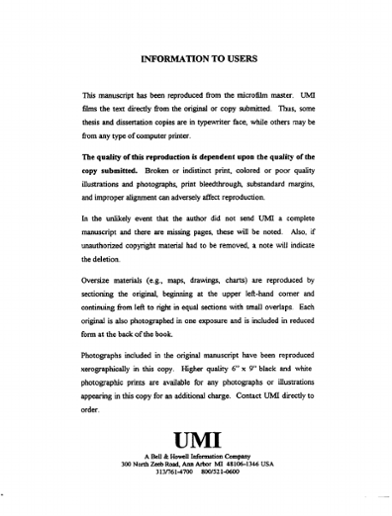 This dissertation explicates the rhetoric of liberty and slavery in the novels of Robert Montgomery Bird (1805-54). Bird, now largely forgotten and ignored, was prolific, popular, and at the center of Philadelphia culture and national politics from the 1830s until his death. His work represents a particularly clear intersection of political ideology and fiction at a time of cultural growth and conflict. Like many of his contemporaries, Bird saw his fiction as fulfilling a patriotic mission as he attempted to define and defend the nation's history, emergent identity, and contemporary political agenda. It is this mission, evident in his countless meditations on rights and rebellion, freedom and slavery, captivity and bondage, that I explore. Despite repeated scenes of unjust captivity, Bird's eloquent celebrations of liberty, ultimately work to deny the freedoms they evoke, rationalizing instead the conquest of indigenous populations, slavery, and national expansion. This analysis of Bird's rhetoric of freedom is grounded in an exploration of the natural law tradition. I trace the evolution of this philosophy from 17th-century England to its conservative manifestations in antebellum America. Within this context, Bird's conservative reworking of terms such as "freedom," "slavery" and "rights" is neither new nor unusual, but constitutes merely one episode in the ongoing adaptation of such terms in natural law. Natural law emerges as an exceedingly pliable theory, capable of serving both radical and conservative agendas, rebellion and the maintenance of the status quo, the defense and the denial of rights. In addition to natural law, my discussion of Bird's eight novels explores literary traditions from the historical romance to the captivity narrative to the satire, and historical contexts from the Spanish conquest of Mexico to 18th-century American frontier struggles to Southern slavery. I also place Bird's fiction into the context of contemporary political discourses, including proslavery and abolitionist ideologies, the discussion of Indian removals, and debates over national expansion. Finally, I substantiate my conclusions with original research from the University of Pennsylvania's archives of Bird's manuscripts, notebooks, letters, and political journalism.