Paleo-upwelling and the distribution of Mesozoic marine reptiles 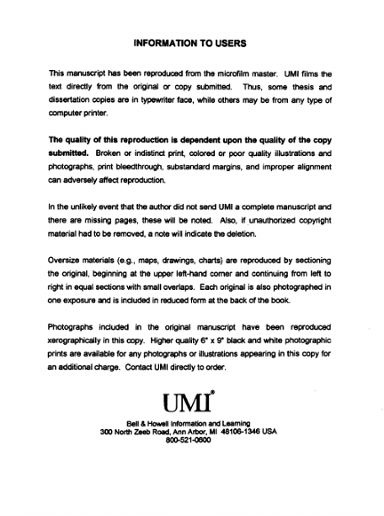 Marine upwelling occurs when surface currents diverge or are deflected. Deeper water, often nutrient-rich, rises and generates a cascade of biological effects including elevated productivity and a unique assemblage of organisms. Macrofaunal characteristics of upwelling provide key evidence for oxygen-minimum zones, upwelling of cool water, and high productivity and are potentially useful indicators of ancient upwelling. The Upper Triassic Luning Formation in Nevada contains abundant, large ichthyosaurs and was deposited in a back-arc basin that could have experienced upwelling conditions. Luning Formation rocks at West Union Canyon were analyzed for sedimentological, geochemical, and paleontological upwelling indicators. Abundant suspension feeders, lack of corals and calcareous algae, modest total organic carbon and minor element concentrations in deeper marine facies, abundant cosmopolitan molluscs but no taxa restricted to low latitudes, and abundant fecal pellets and clotted fabrics in most facies suggest that upwelling could have influenced Luning deposition. Moderate-scale upwelling likely contributed to eutrophic conditions and ichthyosaur abundance at West Union Canyon. Marine reptiles might have had ties to upwelling areas to provide food, as do modern whales. A relational database containing 817 locality records and 1365 taxon-localities was assembled for ichthyosaurs, plesiosaurs, and mosasaurs. Marine reptile localities were compared with model-predicted upwelling and with upwelling-related lithologies (organic-rich rock, biogenic silica, phosphorite, and glauconite). Marine reptile occurrences intersected predicted upwelling more often than expected by chance for the Upper Cretaceous, Callovian, and Norian stages, and for all of the data together (P = 0.05). For age-restricted data, occurrences of Mosasauridae, Pliosauridae, and Plesiosauria intersected upwelling more often than expected by chance (P = 0.05). Average shortest distances between reptile fossil and upwelling lithology occurrences were smallest (one grid cell adjacent or smaller) for the Pliensbachian and four of five Cretaceous stages. Analytical biases and other aspects of reptile ecology may have affected the results, but overall, upwelling could have influenced marine reptile distribution, particularly for the Upper Cretaceous. Multiple radiations into the high-productivity, top-predator niche over the Mesozoic are suggested by the dominance of different taxa in grid cells containing upwelling lithologies: ichthyosaurs (early Mesozoic), plesiosaurs (middle Mesozoic), and finally mosasaurs (late Mesozoic).