Depression across cultures: The construction of depressive disturbances in greater Sao Paulo, Brazil 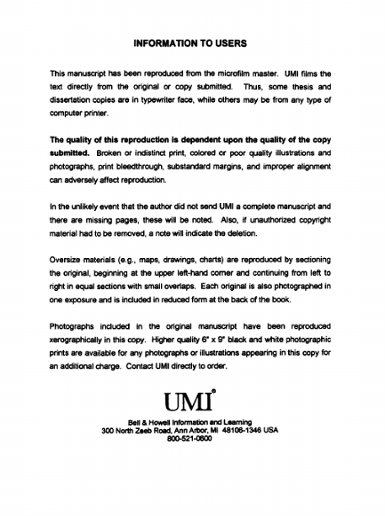 Described since the beginning of medicine and considered to be the oldest mental illness, depression is understood as a mood, symptom, syndrome and mental disease. It affects a large number of individuals, mainly women during their productive period, in different cultural environments. World Health officials suggest that over 200 million individuals worldwide are affected by one of the forms of depression. Epidemiological and biological studies have revealed the close relationship between depression and several factors, including sex, age, social environment, personality, and genetics. They utilize a single causal model of illness, and neglect the role played by culture in the expression and experience of depressive disorders. As a mood variation, depression is a panhuman phenomenon, but not all cultures recognize depressive disorders as a categorized ailment. Indeed, some cultures (Buddhist) give positive values for depressive complaints and even encourage them; other cultures (Western), however, tolerate depressive symptoms only as acute phenomena. Cross-cultural researchers have discussed the importance of culture for modeling the experience and effects of depression. It is culture which gives positive or negative meaning to depressive phenomena. In this way, anthropologists have questioned the universality of depressive disorders and suggested that depression is a cultural, Western construction. In the second half of the twentieth century, research studies have described the high prevalence rates of depression across cultures. Probably because of emotional and socioeconomic pressures, modern industrialized life exposes individuals to a high risk of depression. Indeed, Western researchers have demonstrated that in each new generation, a greater number of individuals have experienced depression. Contrary to the belief of Brazilian health professionals, lower class African Brazilians are at an increased risk for depressive disorders. The research study for this dissertation was realized in public health services in greater Sao Paulo, Brazil. I interviewed 565 patients and included 105 in the study. All patients presented clinical depression and the majority of them were considered to be chronically impaired. Psychosocial factors such as: gender, age, socioeconomic background, race, migration, marital status, educational background and religious preference were positively associated with the occurrence of depression.