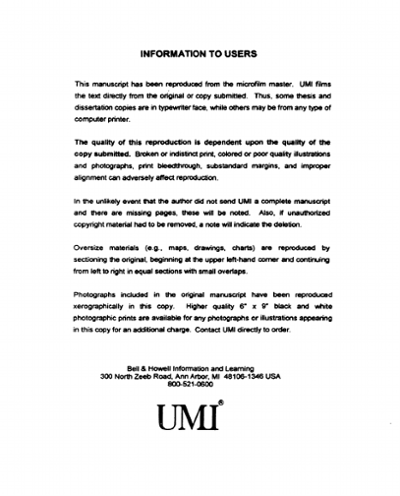 The problem addressed in this study was to test for differences in job satisfaction of the librarians who were employed at two different library settings: King Abdulaziz Public Library (KAPL) and Al-Imam Muhammad Ibn Saud University Library (IUL) in Riyadh, Saudi Arabia. The purpose of this study was to determine if there were differences in perception of job satisfaction between the librarians in two types of libraries. Other purposes of this study were: (1) To determine if the differences are a factor of the variables that related to the librarians' personal situations, such as marital status, age, education, type of library, nature of work, length of years working at the present library, length of years in the profession, position level, salary, compensation, training, and job leaving. (2) To determine the degree of job satisfaction related to factors that influence the environment of the work at these libraries, such as supervision, staff development, social status, and pay. To measure the differences in job satisfaction among librarians in both libraries, the study utilized a questionnaire based on the work of Al-Salem. The population for this study is all the librarians working in the two libraries. Results were tabulated from the distribution of 105 questionnaires. There were sixty-eight (64%) completed and useable questionnaires for both libraries. Of the 55 questionnaires, 32 (58%) were returned from Al-Imam University Library. Of the 50 questionnaires sent to King Abdulaziz Public Library, 36 (72%) were returned. The data obtained from the participants were examined and analyzed by using the SAS program to run the one-way analysis of variance (ANOVA) technique. If the one way ANOVA test revealed a significant difference at the .05 level, the t-test was used to find the differences in the satisfaction of the various groups of employees. The results of the survey revealed that among the twelve independent variables that were involved in this study, only three had statistically significant effects at .05 level. These were type of library, annual salary, and job leaving. Regarding the type of library, the university librarians were more satisfied than the public librarians with regard to pay. The study showed that librarians who fall in the middle annual salary range were more satisfied than the other two annual salary ranges. With regard to job leaving, it was found that this variable had a significant effect on the dependent variable pay. While there was some evidence of job dissatisfaction, some suggestions and recommendations are drawn. First, the employees' salaries should be raised in both libraries to provide a better balance with Saudi living expenses. Second, opportunities for training and staff development should be available.