PREHISPANIC SETTLEMENT PATTERNS IN THE VALLEY OF OAXACA, MEXICO 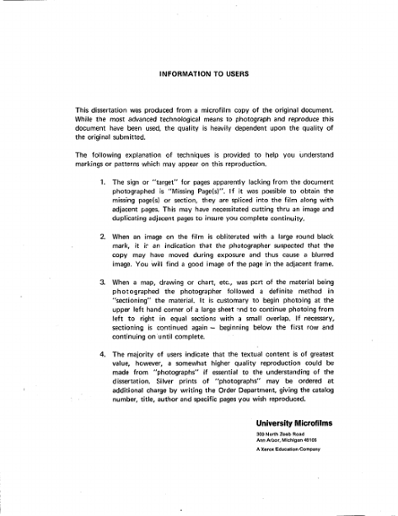